How a specialist franchise lawyer can help you 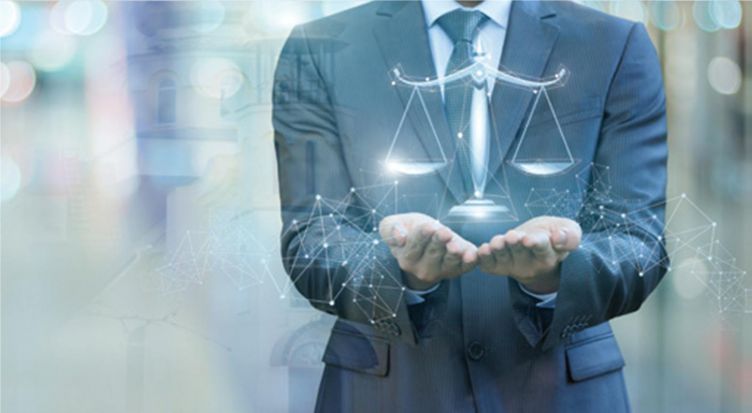 A specialist franchise lawyer can assist aspiring franchisees in a number of ways, according to John Pratt, senior partner at Hamilton Pratt

While, for understandable reasons, franchisors stress to prospective franchisees the partnership relationship that’s necessary in franchising, the relationship is governed by a detailed and often complex franchise agreement.

They often contain legal jargon and terminology, meaning anyone who’s not experienced in reading and understanding commercial contracts may struggle to understand the implications of what is written. Yet franchisees are required to comply with all the terms of the franchise agreement.

Clearly, that is something franchisees need assistance with, which is where specialist franchise lawyers will be able to help.

Most commercial solicitors claim to know about franchising and to have advised in respect of it, but the reality is that unless a lawyer does a great deal of franchising, they simply will not know what is normal, reasonable and what works. It’s that knowledge you should be looking for when instructing a lawyer to report on the agreement.

While the franchise agreement will not be changed by the franchisor, you need to know the extent to which you are being required to comply with provisions that don’t represent what franchisors generally seek to impose on franchisees.

You will also need to know whether the franchise agreement has been well drafted and prepared by an expert in franchising. You may believe that is a problem for the franchisor - to some extent it is - but when you invest in a franchise you do so in anticipation of the brand’s reputation growing both geographically and in terms of value.

Unless it has a robust franchise agreement that facilitates enforcement of its terms, the franchisor may simply not be in a position to maintain that brand reputation in the face of franchisees doing ‘bad things’.

This means that, counterintuitively, a well drafted franchise agreement should be seen as a plus rather than a minus for franchisees who intend to comply with the system. Further, it is unlikely that a franchisor who has not had a proper franchise agreement drafted has done a ‘proper’ job with its franchise system.

The British Franchise Association has a list of affiliated lawyers who undertake a sufficient amount of franchising to make it worthwhile for them to pay the association’s membership charges.

Generally, lawyers on that list will provide you with a fixed fee quote for undertaking a written review of a franchise agreement. Geographical proximity is not a significant factor in choosing a lawyer for this exercise, unless you require a face to face meeting and such meetings can be expensive.

As a result, you need to obtain a full list of all franchisees and talk to them to find out how pleased they are with the franchise. This is called due diligence and is vital. Here again, an expert franchise lawyer will be able to guide you on the areas where, in particular, you need to obtain information.

Without this knowledge, a prospective franchisee could enter into a franchise agreement in the hope that the operations manual was detailed and comprehensive, only subsequently to find that it’s not.

Talk on the street

Further, solicitors who undertake a great deal of legal work relating to franchising will be aware of the ‘talk on the street’ about a franchisor and whether it’s supportive of its franchisees, franchisees make money, the system is largely free of disputes and so on.

Franchising in the UK is unregulated, but with a powerful franchise association and a relatively small and homogeneous franchise community, information spreads quickly.

Indeed, your selected lawyer may have obtained feedback from other franchisee clients about a particular franchisor, so they are a useful source of insights.

Specialist franchise lawyers will be able to advise in relation to problems with your franchisor. The best possible advice is guidance on how to avoid a dispute blowing up into litigation, which can be eye wateringly expensive.

Franchise lawyers will know, because they have been involved many times in similar disputes, what particularly concerns franchisors and will be aware of ways of reaching a commercial resolution a franchisor is likely to accept.

Clearly, no franchisee should be in constant contact with their lawyer, but it’s always good to know there’s somebody at the end of a telephone who is aware of the terms of a particular franchise agreement, because that lawyer has reviewed it and, therefore, can give advice to franchisees quickly, which generally means less expensively as well.