How investing in a franchise removes business start-up anxieties 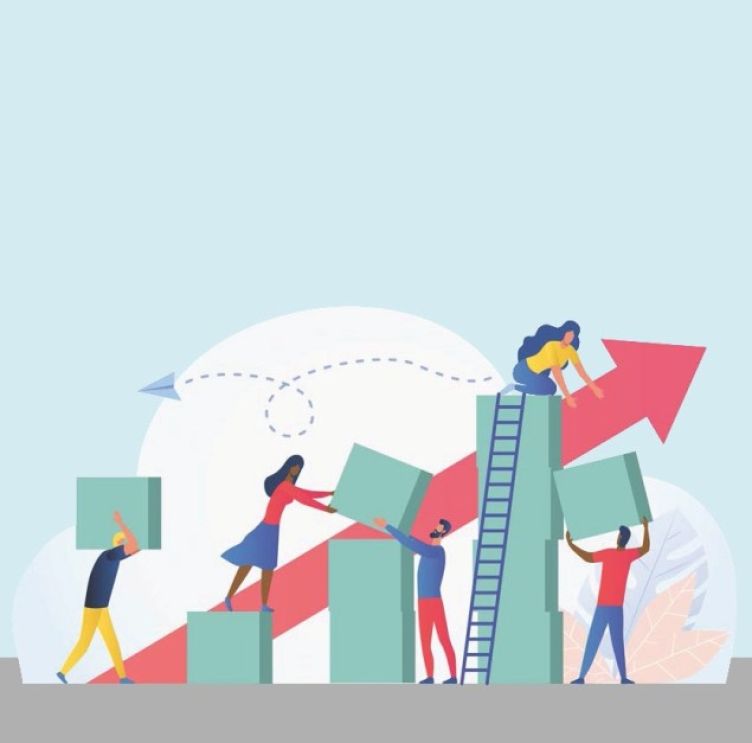 Women are currently joining the franchise industry in greater numbers than ever – and according to the International Franchise Association, it’s a global trend.

Reading public comments below a social media post is rarely a good idea. LinkedIn is usually safer ground than, say, YouTube or MailOnline, but it can still throw up some interesting takes. Case in point: just this week came in the reactions to a fairly harmless comment from social media business A-lister Simon Sinek, who posted: “The hardest part is starting. Get that out of the way and the journey is much easier”.

Not exactly ground-breaking analysis I grant you, but on the basis that nothing can happen – good or bad – on a journey you never start, I was happy to go along with him. Many, many others had their own takes, of course. It seems that a lot of folks felt there were much harder steps along the journey of having your own business than the child’s play simplicity of just getting started.

What surprised me whilst scrolling through wasn’t so much any individual example of what people found so difficult or offputting, but rather that very few – if any – of the examples raised are an issue when you buy a franchise.

“The bank won’t take your meeting”. “Can’t protect your new brand”. “Not knowing what order to do things in”. “No-one to turn to for advice”. “Can’t get credit with suppliers”. “Nothing to benchmark your progress against”. “Lack of any back-office systems or affordable access to effective marketing support”. On it went.

A timely email popped up from a client to save me from descending too far down the rabbit hole. We had been discussing the advantages of joining his franchise. “It’s not just that they couldn’t get these kinds of supplier discounts as an independent – it’s is that these suppliers wouldn’t deal with them at all!” he mused.

No reminder was needed of course, but when you really think about it, there are so many advantages to choosing a franchise over going it alone that it’s hard to think of any disadvantages. Okay, so there’s the royalties. But is it really that desirable to demand that you get to keep and eat 100 per cent of the cake if your recipe is completely untested and your oven has seen better days? Obviously, franchising doesn’t equate to being completely risk-free, however, you’ll get a tried-and-tested recipe, fresh eggs, and hopefully a new oven with 24/7 maintenance support. That’s got to be worth sharing a couple of slices, surely?

So, if Simon is right, and the hardest step to finding success in business is starting, and the most common obstacle to starting is the list of unknowns awaiting you, then franchising really could be the key to getting a lot of these would-be entrepreneurs into their trainers and down to the starting blocks. Not all of his LinkedIn followers appreciated this suggestion, but I think the more discerning readers of What Franchise will take heart, and find their start.