How to build a team and manage staff effectively 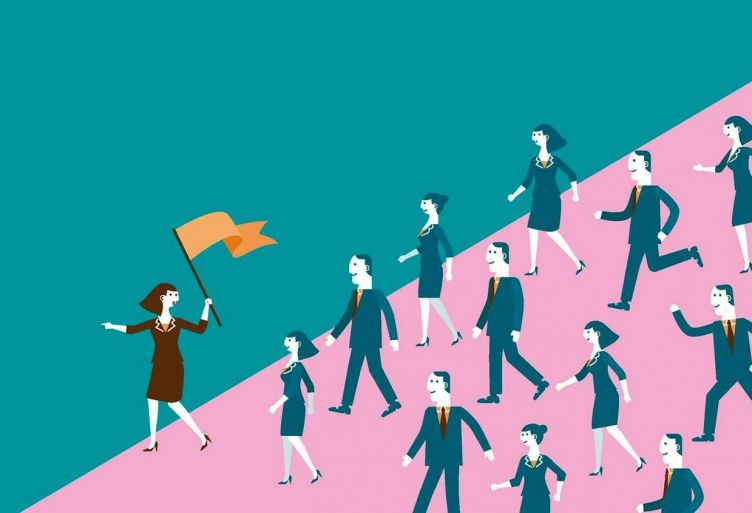 It’s a no brainer that strong leadership skills are fundamental to successfully building a franchise. However, for many new franchisees honing and investing in these skills is not a strategic priority. This is a mistake that will seriously hold them back.

Franchisees come from all types of backgrounds - the common denominator that binds them is that they want to build and run their own business. Many challenges are the same as owning any other small business, one of which is dealing with staff.

Finding the right people at the right time and then developing them correctly to ensure the best ones stay with the business is no mean feat. But there are many common pitfalls that can be easily avoided.

A few years ago, we commissioned research of 2,000 business leaders who had successfully been in business for five years to quantify what worked best when it came to recruitment.

86 per cent of them admitted they made numerous mistakes in their first year of operation. For 12 per cent, their biggest mistake was recruiting too early. As well as getting the timing wrong, there were also difficulties in finding the right applicants. 20 per cent said that recruiting staff was their biggest challenge in the first year, over cash flow and even sales.

People can make or break a business. The impact of bad hires on the bottom line is well documented. The financial cost of a bad hire can reach as much as 150 per cent of the individual’s first year of remuneration and up to five times for a bad sales hire. But the real impact is on morale and company culture - this is especially pronounced when the team is very small and money is tight.

Bad hires are much more likely when the business owner is inexperienced at recruiting and when the labour market contracts. For a new franchise owner with unemployment at an all time low, this creates a perfect storm. When faced with a low number of applications, the risks of bad hires increase exponentially.

The key is implementing robust recruitment strategies that actively dissuade bad hires. The first step is to ensure you are clear on what you are recruiting for and not being afraid to have a slow process. Time must be spent defining the recruitment needs, looking at both hard skills and identifying the type of person you would work well with. Attitude is key, as skills are the easiest piece to be taught.

It’s then imperative to follow a structured hiring process. Ignore ‘instincts’ and ‘the gut’ - they can’t be trusted when it comes to finding good recruits. People often say what they think you want to hear in interviews, which means it’s very hard to distinguish between people who say they can do a job and people who actually will.

With that in mind, once candidates have been shortlisted there is great value in psychometric testing them to distinguish between the ones who don’t just talk the talk, but can actually walk the walk. These tests give insight into what questions should be added in the final interview before an offer is made and whether your personalities align.

Even for entry roles, it’s recommended to conduct three interviews to ascertain whether someone can be a good fit for the role and company. When hired, it’s then important to ensure robust on-boarding plans form the final phase of the recruitment process. The right on-boarding plan sets the expectations of the new employee and gives the manager a process to evaluate the progress of their new prodigy.

Once you start building a team, you need to remember that development needs to be two way.

Leadership skills are not innate. This is a topic we have also heavily researched. In another study we conducted with 2,000 managers of small and medium-sized enterprises, 79 per cent claimed they considered themselves good leaders. However, 37 per cent confessed they had never had any formal leadership training. Think about it: are these views realistic? Do you think if staff were asked they would agree their boss was a perfect leader?

The fact is, no employee is going to outwardly liken your style to David Brent. It would be career suicide. You need to rely on tried and tested techniques that set good and bad bosses apart. Think of it like being a good parent or coach. You cannot bark orders and micromanage when things don’t go your way.

You need to coach your new team to complete tasks by themselves and take accountability.

You need to lead by example. If a member of your team is struggling with making client calls, take time to talk them through it. Pick up the phone and make some calls to their clients so they can see how it might be done, then listen in on a few calls and coach them through them afterwards. Or when developing new plans, share the thinking behind your suggestions, so they can start to develop their own skills as well as better understand their importance.

Take time to listen to your team through structured weekly one on ones and give positive reinforcement when they do well. The trick is to ‘catch’ people when they’re right more often than when they’re wrong.

Your role is to support your team and root for their success, as working collectively yields the best results. It takes longer to coach a team member to find a solution than just giving them the answer or telling them what to do, but this pays dividends in the long run, both in terms of their productivity and effectiveness, as well as their motivation.

Once you have a great team, it’s key that you do all you can to keep them. Remember, people rarely leave for money - they leave because they don’t feel valued.

Allocate time to recognise and reward staff. It will save you lots of money in the long term, plus when you expand and need to grow the team you can promote them and hire underneath them, which is a win for them and a win for you.