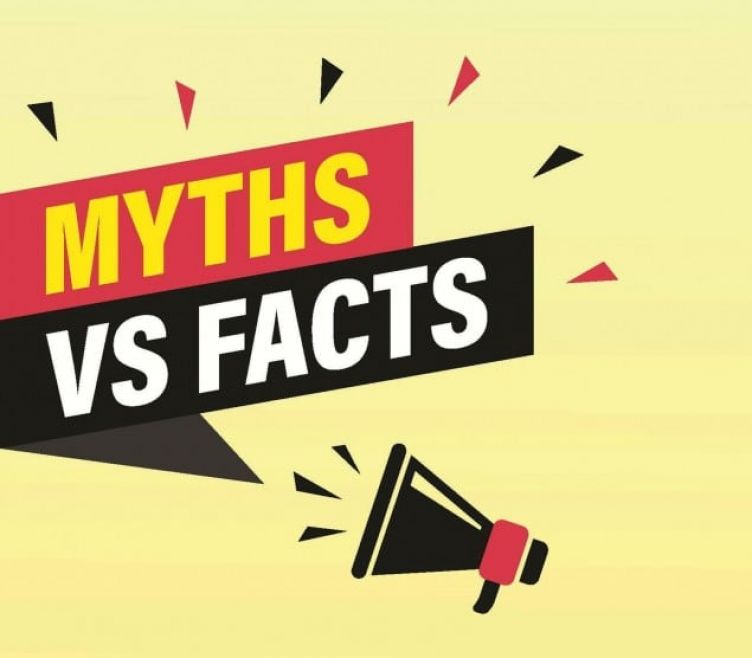 Many years ago I attended an event at a rather swish location where the headline guest speaker was explaining how because one of his companies was not doing so well he was going to turn it into a franchise business.

At the time, I was surprised how such a successful businessperson could be so ignorant about franchising that they saw the whole concept as simply a way to solve the problem in one fell swoop.

I’m a huge believer in and advocate of franchising. In my opinion, it’s one of the best means to distribute products and services efficiently.

However, it doesn’t have the ability to turn a sow’s ear into a silk purse. If a business is underperforming, turning it into a franchise simply makes it an underperforming franchise.

This isn’t the only common myth about franchising. Here are a few more I’ve come across during my time in the industry:

Anyone can be a good franchisee

All franchisors make errors when it comes to recruitment. Not intentionally, but occasionally we’ve allowed people who are patently not suitable for self-employment to enter our domain.

In a franchise scenario, the franchisor provides experience, business know-how, operational methods, marketing tools, sales training, procurement advice and ongoing support. These elements are combined with a proven business system, trademarks and permission to use the brand.

In return, the franchisee must contribute a high work ethic, ambition and a willingness to work with the franchisor.

Good franchising is a marriage between two parties with different skill sets, but with a common goal. If a franchisee doesn’t want to be a spouse, then success for both parties will be difficult.

A few years ago I was considering taking over a struggling company.

It was in an associated business to mine, I had some experience of the marketplace through previous associations and while the company had performed poorly over two-three years, I felt with strong leadership and hard work I could help to turn the business around.

To cut a long story short, we reached an agreement to purchase it from the existing shareholders, who simply wanted out. But then we had to deal with the incumbent managing director, who had been in charge throughout the demise of the business.

We made several suggestions about how we might improve the company, what was required from him and how I would support him through my existing contacts.

His response is one I’ll never forget: “Nigel,” he said. “I haven’t worked hard for five years and I’m not going to start now.”

Needless to say, we didn’t buy the business and the managing director was fired a short while later.

I’ve had the pleasure of working with 600-plus franchisees over some 25 years.

Those who are most successful, who remain in the business for longest and who have a consistently high financial return are those who work hard, follow the franchisor’s system, have drive, ambition and work with but also challenge the franchisor.

I recall having a meeting with a franchisee to discuss why his business wasn’t performing at the level we all expected. He was in a good geographical area, demographics were positive and competition lacking. All the portents were positive.

The franchisee said he had analysed the issues and, according to him, they were all the fault of the franchisor. They included:

I remember talking about all the things he should be doing, including:

Essentially, we discussed his lack of activity. His response was stark: “When I became a franchisee, I didn’t expect to have to go out and get customers.”

This isn’t the case. There is huge latent desire in the UK to be the boss, despite evidence that setting up a business from scratch can be high risk, with the British Franchise Association NatWest industry survey regularly reporting that four in five new start-ups fail in their first two years of trading.
This is in stark contrast to new franchises, where more than 90 per cent are still in business after the same time frame.

However, that’s not to say franchising is an easy road to riches. To be a successful franchisee you need to:

Franchising is a successful business model that offers numerous advantages to franchisees in terms of being their own boss, determining a work-life balance, creating financial security and being beholden to no one but yourself and rewarded directly in line with your own efforts.

Rewards can be significant, but building your own business requires determination, hard work, ambition and dedication.
It’s no different when you invest in a franchise.