How to take charge of your customer expectations 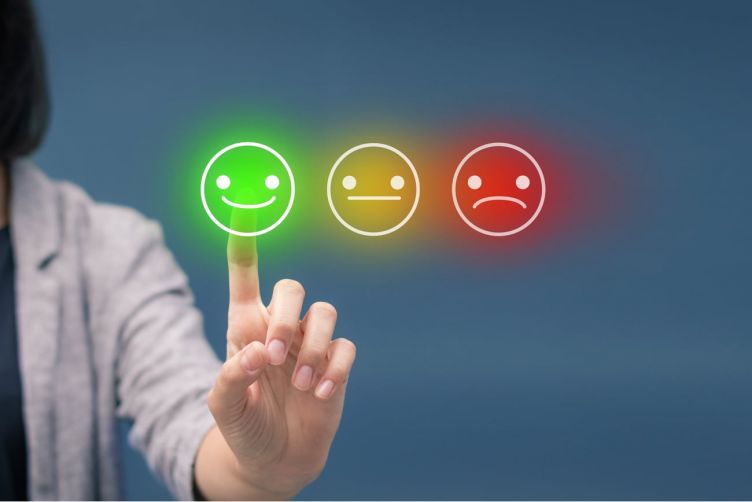 Your reputation depends on your ability to meet customer expectations, Chris Day says

Have you noticed we spend our lives leaving a trail of broken promises in our wake? It’s not that we intentionally set out to deceive - we may well have made a promise with the best of intentions, but in most cases it turns out to be just a wish.

As Hannah Arendt, the German-born political theorist, puts it: “Promises are the uniquely human way of ordering the future, making it predictable and reliable to the extent that this is humanly possible.”

We shouldn’t be surprised when we break a promise to someone - after all, look at the number of things we have promised to do ourselves, but for a variety of plausible reasons, fail to deliver. In January, did you pledge to lose weight and get fit? What happened to that, then? How many people go up the aisle and promise: “I do” when what they actually mean is: “I might”?

We all have double standards when it comes to promises – we will happily justify ourselves for all the promises we fail to keep, but get annoyed when others do not deliver on theirs. Making a promise and not keeping it gives others ammunition to use against us - you only have to look on Google for the lists of broken promises attributed to every political party and public figure.

Personally, I am with American financier and philanthropist Bernard Baruch, who famously said: “Vote for the man who promises least; he’ll be the least disappointing.” It’s good advice to remember in the coming weeks.

We might shrug off all those minor promises as unimportant, but when it comes to the promises your business makes, that’s a different matter. Customers are fickle and if we break our faith with them, they will reward us in the only way they know how – by taking their business elsewhere.

It is well worth stepping back and taking a look at the promises your business is making on a daily basis – even without you saying a word. Start with your website and look at the words you originally wrote to describe what you offered. Maybe those words were written by an agency or a copywriter and they sounded good, so you used them. But what expectations are you setting with your customers? It can sometimes be the tiny things that they notice.

Something as simple as not sticking to your published opening hours can cause annoyance.

Recently, I made time to go to the hairdressers on a busy day. They advertised they opened at 10 am. At 10.15 they were still shut, so I went elsewhere and have never been back.

In his book BGI Strategy on a Page, Deri Llewellyn- Davies believes your company promise is as good as a contract with your customers, so break it and beware. Your promise is one of the main reasons why people choose to do business with you, rather than somebody else.

Some years ago, two of the big car hire companies were going head to head in their advertising campaigns in order to gain market share. Hertz, because of its size and global reach, made the bold claim: ‘We are number one’. Its rival at the time was Avis, which countered with the slogan: ‘We are number two - we try harder’. It was clever positioning and a great promise of good customer service.

A decade or so ago Domino’s Pizza ran an advertising campaign that stated customers would receive their pizza within 30 minutes or they could have it free of charge. It was a great promise, which attracted a lot of business. Unfortunately, the company had to discontinue it in 1993 because of too many accidents caused by delivery bikes hurrying to meet the deadline.

How many times have you been attracted to a company or product because of a promise, only to discover when reading the small print that it didn’t apply to you? It’s easy to feel let down and as if the company was playing games with you to win your custom.

In business, we stand or fall by our reputation for always keeping our promises - no matter what. Of course, in the real world things can go wrong, technical problems can occur and third parties can let you down and put delivery in doubt. However, it is never the problem that is the problem, it is what you think about it and what you do about it. With your promise and reputation in mind, how you tackle issues is what counts and what you will be remembered for.

I deal with a number of large businesses and inevitably there are occasions where things have gone wrong. What they did to rescue the situation and help me deliver on my promise to my own clients is the reason I am still one of their customers.

Apart from the big things, it’s also the little things people remember - when you promise to call someone back and you forget or when you promise something will be in the post knowing it won’t be ready in time.

It’s easy to get into the habit of telling people what they want to hear, but it’s no way to run a business. A promise is not a wish, it’s an unwritten contract, so break it at your peril. But if you underpromise and overdeliver, you can’t go wrong.