See your franchise council as a vehicle for change 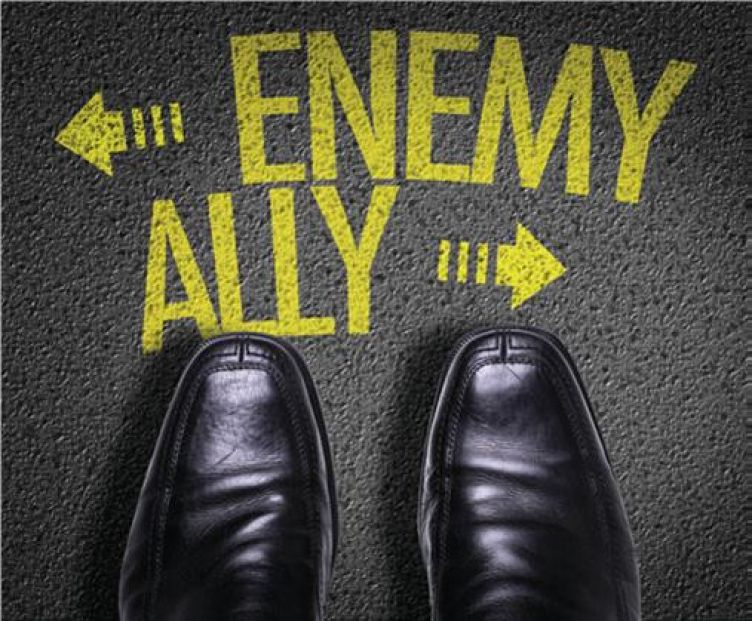 Franchise councils exist to represent the views of the franchisees in a network. At best, they can be a wonderful platform for new ideas and bringing together a group of people with much in common, but often little reason or opportunity to talk. At worst, they can be hijacked by negativity and create an ‘us against them’ culture in a once happy and prosperous network.

For the franchisor, having a council means the opportunity to get representative feedback without having to regularly take the whole network out of their businesses for meetings.

It means decisions and issues can be aired and discussed in a more personal way, allowing for meaningful dialogue and unity. It creates an opportunity for smoother implementation of change with the majority, if not everyone, pulling in the same direction with a clear understanding of the objectives and the bigger picture.

It would be a blinkered franchisor that assumed that because it has built the original business, it has nothing left to learn about it.

The franchisees are out there every day dealing with the ups and downs of the business in ever changing environments, so they will all have a worthwhile story to tell from a unique point of view. Franchisors should be eager to harness this knowledge and an engaged council ought to be an invaluable source.

With the right people on board, it should also be a great outlet for creative thinking.

There’s nothing to say the franchisor or franchisees must select an agenda full of decisions requiring action from, or the approval of, the other - far from it. Council meetings can be a great place to ask questions, encourage debate and unleash creativity. There are plenty of stories of franchisees bringing fantastic ideas and suggestions for improvements and even new product lines. Rumour has it the Big Mac was invented by a franchisee.

Of course, in the main, franchise councils are an eff ective and effi cient way for the franchisor to keep the entire network informed and engaged with the progression of the business.

Franchisors spend a lot of time, and a not inconsiderable amount of money, recruiting the best franchisees they can find. Therefore, they should respect and want their opinions on any matters than could significantly affect the business.

For the franchisee, the existence of a franchise council should tell you that your franchisor wants to create a harmonious, cohesive network that will strive together to achieve great things for the brand.

Even if you aren’t in it, it represents a chance to get closer to the business, shape decisions, affect change and have a more tangible share in your future.

Starting your own business from scratch can be a lonely time. One of the greatest advantages of investing in a franchise is that you have people to talk to when the going gets tough or to call on when you need help with a decision. Often, these people will be fellow franchisees, rather than the franchisor.

My advice is to embrace your franchise council and see it as a vehicle for change, rather than a podium to get your own way.

The franchisor/franchisee relationship is different in every brand. At one end of the scale, franchisees are left almost entirely to their own devices, while at the other, some will feel stifled by an overbearing, controlling franchisor.

A franchise council should at the very least give every franchisee the option to take a look at what goes on at head office and see what changes might be around the corner for the brand they have invested in. Even the most happily independent of franchisee should appreciate the opportunity for better engagement with the big picture.

No one likes to have decisions forced upon them, especially even vaguely entrepreneurial people. It’s actually quite a common reason for individuals to choose self-employment in the first place.

However, no matter how selfemployed you are, there is always someone else who holds at least one trump card over you, whether that be the government, bank, tax man or an industry regulator.

In franchising, it can be all of these things too, but also the franchisor. The franchise council, therefore, should be seen as a friend to open communication and a foe to closed instruction.

Yes, the franchisor may well have the ultimate say, but the benefits of having had an open conversation between all concerned is surely a good thing in any circumstance?

Suzie McCafferty founded Platinum Wave in 2010, after gaining more than 10 years’ experience in the engine room of franchising, first as a franchisor who built her own retail brand from a single store to a network of over 60 outlets in six countries, then as the franchise director and board member of a multi-million pound division of a recruitment plc.

She is the chairperson of the British Franchise Association’s Scottish regional forum.