The documents and processes franchisees need to be aware of 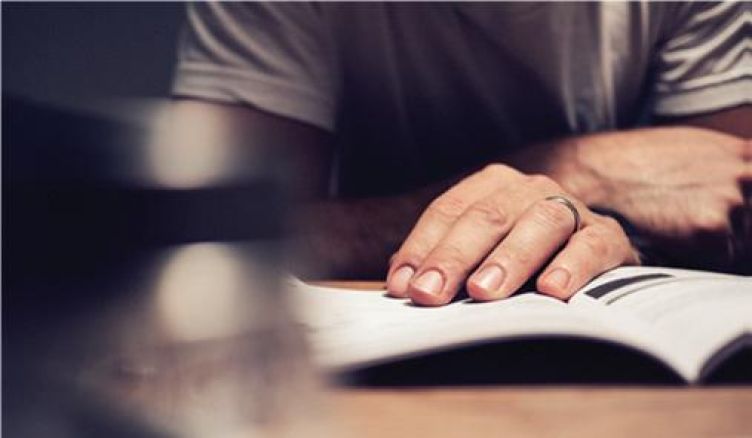 These are the documents and processes would-be franchisees need to be aware of, according to Emma Lusty, senior associate at Shoosmiths

The first document a franchisor may issue is a confidentiality and/ or deposit agreement. Franchisors issue such documents at various stages, but usually before any business specific information is provided and perhaps even before the initial meeting.

These agreements seek to ensure that the franchisee keeps confidential any information received for the purposes of investigating the franchise proposition and may also require the franchisee to pay a small deposit.

The amount of the deposit will normally be deducted from the initial fee, but franchisees should beware that if they pull out before the franchise agreement is signed the franchisor may be entitled to deduct its costs from the deposit.

Once a confidentiality agreement has been signed and the franchisor has started to provide information, a thorough due diligence exercise should be completed.

As a matter of good practice, franchisors ought to provide disclosure documents and, indeed, British Franchise Association members are obliged to disclose ‘all information material to the franchise relationship within a reasonable time prior to the execution’ of the franchise agreement, according to the bfa’s guide to the code of ethics. This information should be considered carefully.

One of the key elements of a franchise is the right to use the franchisor’s trademarks and know-how. So does the franchisor have rights in the brand and system that it’s using and licensing to you?

If an existing franchise business (a resale) is being acquired, the prospective franchisee will need to carry out due diligence on that business, as well as on the franchisor.

Franchise agreements are, by their nature, one-sided in favour of the franchisor. This is understandable, since the franchisor has a brand and system to protect and their protection is of benefit to the whole franchise network.

The franchise agreement should contain the following provisions as a minimum:

Commonly, each franchisee will be granted a territory within which it’s permitted to trade. Whether or not that territory is exclusive, ie the franchisor cannot itself or license third parties to trade in the territory, will vary from franchise to franchise, but this is an important point that may affect the profitability of the business, so needs to be considered carefully.

An initial fee will be payable at the outset to cover the licence and initial training.

There will also be ongoing royalties and possibly a marketing levy, which will usually be based on the franchisee’s gross sales (although fixed fees can be charged) and payable on a monthly basis.

There should be obligations on the franchisor to provide initial and ongoing training and support.

There ought to be obligations on the franchisor and franchisee in relation to national and local marketing.

The manual is the document that sets out how to operate the franchised business.

Franchisors do not generally let franchisees take a copy of the manual with them until the franchise agreement has been signed, but franchisees should request to see a copy of it beforehand to ensure it contains all the necessary information to enable them to operate the business.

The bfa’s guide to the code of ethics provides that franchisees should have the right to make a return on their investment by selling their franchised business and the franchisor should be required to grant a new fiveyear term to the proposed purchaser.

That right is usually subject to conditions, such as the franchisor approving the proposed purchaser and the franchisee paying any fees and complying with the franchisor’s resale procedures and documentation.

If you’re acquiring a resale, you’ll need to enter into the sale and purchase agreement. This will be between you and the seller, but the franchisor may also be a party and deal with the transfer of the business to you.

If the franchise is a retail or other premises-based business, you should ensure you have in place a lease or licence and that appropriate due diligence is carried out in respect of the premises.

Other licensing arrangements may also need to be dealt with, such as liquor and late opening licences, but the franchisor should be able to confirm what licences need to be in place before you commence trading.

This may seem a daunting prospect, but getting the due diligence and legal documents right at the outset can save no end of problems further down the line and getting advice from an experienced franchise lawyer can pay dividends.