What is a business franchise? The question people are asking 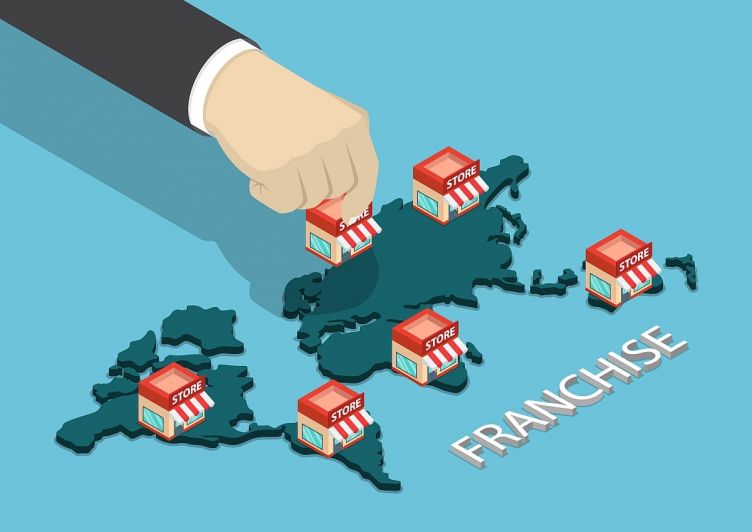 New What Franchise research has revealed most people don’t actually know what a franchise is. Read more about our research and the answer to this important question

At What Franchise, we are committed to connecting savvy entrepreneurs and business-minded individuals with powerful franchise brands to supercharge their earning and development potential. After discovering that franchise popularity, as compared to the opening and running of an independent small business, was very low, we decided to investigate public awareness into the practice of franchising.

What is a business franchise?

Business franchising is the purchasing of rights to an already established brand, allowing an independent business owner to sell goods and services associated with that brand. Through purchasing the rights to operate a business franchise, an individual, partnership or business group gains access to all elements of branding associated with that franchise, including the name, logo, products and business model.

An example of this would be Costa Coffee, one of the UK’s most popular franchises, with over 1,500 franchised stores nationwide. Independent proprietors purchase the rights to sell Costa’s range of drinks and products from the corporation, allowing them to open their own Costa Coffee shop.

The current state of franchising in the UK

By gathering publically available data on small business operation and franchising, we explored the current rates of franchise operation in Britain and compared them to ownership of small businesses.

99% of UK businesses are independent small firms, which means these figures show that only 0.7% are franchises. This led us to ask the question: why are franchising rates so low?

Why start a business franchise?

Business franchising offers numerous benefits to entrepreneurs looking to start and develop their own business. Franchises offer advantages such as:

They are known to be safer bets in terms of business foundations than independent branding. Rates of franchise failure are lower than the 4 out 10 UK SMEs that collapse within five years of opening. Franchises also support a stronger economy. UK SMEs employ an average of 2.7 workers per company, while franchise businesses employ 14, on average, boosting job creation.

The team at What Franchise wanted to learn more about why franchising isn’t seeing the same popularity among entrepreneurs as independent small business establishments. We decided to conduct research of just over 1,000 individuals across the UK.

We asked them if they knew what a franchise was.

• 60% of people answered saying they didn’t know know what a franchise was or how they work.

A clear lack of awareness surrounds franchising and the opportunities it presents people across the country.

With 660,000 SMEs started in 2017, interest in being your own boss and establishing a brand is at a record high. However, the concept of franchising remains at steady levels.

Given the benefits of franchising and the opportunities the concept offers, What Franchise’s research highlights a need for greater awareness around the practice. As it stands, many people seem to be missing out on potential business success through a lack of understanding or knowledge of this tried-and-tested method.