What’s Being Done To Help Women? 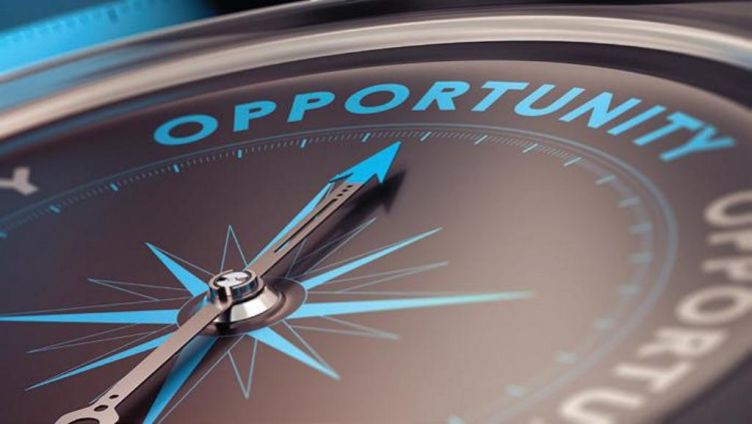 Women franchisees are still in the minority in the UK. They only account for 23 per cent of franchisees, according to the 2015 NatWest/ British Franchise Association franchise survey, and just 17 per cent of new franchisees in the UK since 2013 have been women.

The franchise industry is trying to attract more women, but how successful are these efforts? Figures show that most recently women’s representation in franchising is falling.

Numerous franchisors, plus the British Franchise Association and the Encouraging Women into Franchising organisation are making strenuous efforts to promote franchising to women.

The bfa has an annual conference devoted to women in franchising, operates a Twitter account that encourages women into franchising and a part of its website is dedicated to profiles of successful women franchisees.

EWIF runs an annual awards scheme that celebrates women in the industry and has regional chairs who promote EWIF in their area and act as a point of contact for women who want to know more about franchising.

There are many female franchisee role models and most make it their business to promote franchising, not just in the franchise press, but in other media seen by women outside franchising.

Jane Maudsley, founder and CEO of the Little Voices drama and singing franchise, who was recently named Inspirational Woman in Franchising 2018 in the EWIF awards, says: “Educating women about what franchising is will help attract more female franchisees.

“Winning awards offers the opportunity to share my story and inspire other women to look deeper into franchising. Since winning, many media channels want my story and will share it through speaking and interviews.”

Many women have caring responsibilities and franchises that understand this and provide practical help with balancing family life with business will have extra appeal to women.

The Creation Station franchise was named Overall Top Franchise at workingmums.co.uk’s third Top Franchise Awards recently, mainly for its high level of franchisee support, which includes practical elements such as maternity leave and financial support to franchisees who are pregnant or adopting.

Founder Sarah Cressall says: “We offer franchisees four months of financial help during maternity or adoption. We give them 50 per cent of their licence fee back and waive their monthly direct debit for supplies from our online stock shop - usually worth about £100 a month.”

The franchise head office can also handle their customer enquiries for the four-month period. Franchisees can choose when to take their break and it applies to couples, franchise partners and male franchisees as much as women.

Could other franchises do this too? The Creation Station, like many other franchises, offers franchisees leave for bereavements and serious illnesses. Franchising involves a network of franchisees, often happy to support each other, so it would not be too hard for other franchises to provide maternity/paternity leave. It could be that many do, but if they highlighted the fact in their marketing literature they might attract more women.

Sarah says: “Franchises could emphasise the flexibility and support they offer to women. We also use online systems to make franchise administration quick and easy for busy parents and we conduct meetings on Skype. As a mother of three, I know how important time and flexibility are.”

At the Dwyer Group, Jeff Meyers, VP international operations, says: “We acknowledge that there is a gender gap in the franchising industry and have taken positive action to be part of the solution to be all inclusive, not gender specific or discriminating.”

Last year, Dwyer launched a new UK initiative called Voices of Women, a group of women who meet regularly to encourage and empower each other, share their knowledge and challenges such as running the business or handling the office.

Maybe the answer to getting more women into franchising lies in more women designing marketing materials.

What women can do