Why being a franchisee protects you in challenging times 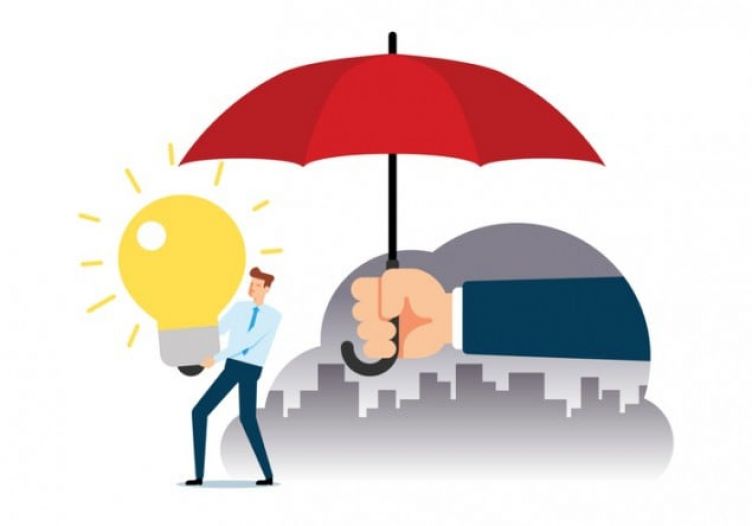 It’s the combination of a multitude of complementary factors, according to Chris Wootton

Since the country was placed into lockdown, hundreds of independent businesses have been forced to close permanently, yet a vast number of franchised businesses continue to operate, and even thrive, during the pandemic.

What’s more, entrepreneurs have continued to invest in and launch new franchises. It’s something that, as a franchisor and someone who has been in the franchise industry for over 25 years, makes me incredibly proud and, at times, humbled.

Even when we’re not in the midst of a national crisis, standalone start-ups face some pretty serious challenges on the road to success. In fact, statistics show that around half of all independent start-ups fail within five years, whereas the 2018 British Franchise Association NatWest franchise survey highlighted the commercial failure rate of franchisee businesses at less than 10 per cent.

Why is that? What is it that helps to insulate franchisees against such risk? The truth is there’s no singular reason that being a franchisee is less risky. Instead, and actually more powerfully, it’s the combination of a multitude of complementary factors. Some of which are obvious, but some you may not have even considered.

By its very nature, franchising offers the security of a proven model, which unless you’re the first to be joining an emerging brand has already been replicated successfully up and down the country.

This level of refinement brings with it a robustness, the likes of which independent businesses can only dream of. From geographical nuances to staffing problems and system upgrades - you can rest assured that someone, somewhere, has experienced a problem and, together with the franchisor, worked to not only resolve it, but roll out preventative measures and maybe even enhancements for the benefit of the entire network.

Most independent business owners find themselves operating with a degree of tunnel vision until a problem lands on their doorstep to solve. Franchisees, on the other hand, have the benefit and comfort of knowing that the overarching foresight and support of a franchisor can prove vital for survival.

In a time of national crisis or economic upheaval, a franchisor will gather information, coordinate a company-wide response and disseminate new policies, procedures and, perhaps most importantly, be a voice of reassurance and guidance for the entire network.

It’s a franchisor’s responsibility, and in their best interest, to stay ahead of the game, remaining agile and adaptable to ensure they protect the business interests of each and every one of their franchisees. Hardly surprising then that in the current climate franchisees are faring far better than their independent counterparts.

Alongside survival in challenging times, franchisors will be constantly reviewing industry regulations and legislation, as well as government guidelines, in order to maximise opportunities for their franchisees.

Whether it’s working to pivot products and services, adapt marketing messages or even put the wheels of a crisis communications plan into motion, there’s usually a dedicated team of in-house specialists working for the common goal: franchisee success. Enviable by any business owner’s standards!

One of the main reasons people choose to invest in a franchise rather than go it alone is the level of training and support received. Business with a safety net - that’s franchising.

The support offered by a good franchisor is vital to any new franchisee’s success and it’s something the majority of our franchisees say was the reason they chose Poppies as their future.

But something equally as important and valuable, especially when the going gets tough, is the support of your fellow franchisees. Unlike their standalone counterparts, franchisees have unlimited access to a network of business owners running the exact same business model; a bank of knowledge and experience that is made up of professionals from all walks of life - ideal for sharing ideas and overcoming challenges.

Being part of something bigger than yourself is an obvious draw at the best of times, but on a tangible level franchisees benefit from this ‘strength in numbers’ concept in more ways than one.

Increased buying power can often see prices held or discounted during economic uncertainty as the franchisor and the brand, rather than the individual franchisee, step in to leverage key relationships. Bulk buying power can also help to protect supply chains and mitigate disruption.

The brand recognition that comes with a national network instils confidence and trust in the minds of customers and staff alike. This means that, when uncertainty strikes, those still willing and able to buy products and services are more likely to do so from those they see as more established and credible.

Being in business is never going to be plain sailing, whether you’re a franchisee or not. But when it comes to weathering a storm a franchise network really comes into its own.

Chris Wootton is owner, managing director and also longstanding franchisee of Poppies, with over two decades of personal experience in both the cleaning and franchise industries.

Launched in 1980, Poppies was the UK’s first ever cleaning franchise. Today, the 22-strong network turns over more than £5 million annually. Having taking ownership of the brand in 2018, Chris is leading the business into a new phase of expansion and growth and has just launched the next generation of the Poppies franchise opportunity.