The rise of business ownership 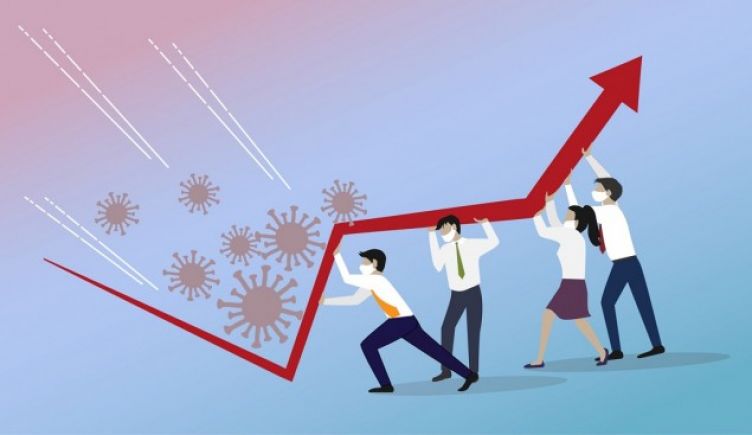 Despite all of the challenges that the pandemic has thrust upon every business owner and entrepreneur in the last 12 months, recent statistics show that it hasn’t dampened everyone’s spirits. Chris Wootton, managing director of domestic cleaning franchise Poppies believes that the future is promising for individuals looking to take charge as their own boss

After everything that several lockdowns have imposed on the economy, the recent statistics indicate that there is still a spark of endeavour from a significant number of Brits. Whilst business ownership might seem like a brave decision, I think there’s a huge opportunity to be had for many people as a result of the pandemic.

And it would seem that I’m not the only one. In January 2021, 31,423 businesses registered with Companies House. Although it’s almost half of the figure for January last year, by the end of 2020 new business registrations actually ended up 13 per cent higher than the previous year, indicating the hunger and potential prosperity to be had in the current climate. That’s over 30,000 people keen to change their lives through business ownership despite a third lockdown taking effect. Whilst a proportion of these are full-time ventures, 54 per cent of them account for side hustles. Although many people have a side venture, it means that, for just over half of the people starting a business in January, there was some other factor stopping them from committing to it fully.

And what was that reason? Individuals might be starting with the end in mind – where are they heading? What will it look like in the future? If something as catastrophic were to hit again, would I be able to survive? The stark truth is that more than half of these business ventures will fail within the first five years. The nature of that failure could be for a whole manner of reasons, including financial difficulty, a decline in growth, or loneliness – which is something that most people experience in business ownership.

Failure is a word not often used in the franchising world. Compared to those who start a business from scratch, very few franchises fail - only one in 10 in fact. Why the stark contrast between the success of franchises to the failure of independent start-ups? The explanation for them doing so well over their counterparts is due to the mechanisms of a tried-and-tested business model that ensures franchisee success – currently around 20,000 of them in the UK at last count.

With the initial training, the ongoing support and having the strength of the network to back you up, it’s become almost impossible for franchisees not to thrive. The very foundations of the model are built with stability and robustness in mind, protecting the business when it comes to times of trouble. The franchisor will have the network’s best interests at heart – after all, they benefit from the success of the franchisees.

Whilst a franchisee can focus on business operations, the franchisor acts as an innovator who can react to any events or trends that might impact the way they work. They will have their eyes on the prize and ears to the ground, looking out for ways to improve and create additional safety measures against any impending threats. Of course, they will also be developing ways to support each and every territory to reach its fullest potential.

If there are any particular businesses that saw an increase in demand for services during 2020, it’s those within the care industry, cleaning services and the education sector. This is echoed by the statistics, which show that the overall number of companies formed in 2020 was up by 13 per cent on the previous year, with these particular sectors seeing a spike of start-ups.

As the year and the pandemic draws on, I believe these particular sectors are only going to attract further interest. Combining the success of franchising with an industry that has been in the spotlight during the dark times, entrepreneurs will be able to reap the rewards for years to come. Not only have these events showcased which businesses can claim to be future-proof, but they also prove where the focus of both the business community’s and the general public’s spending efforts have been – that’s a win-win scenario in business ownership.