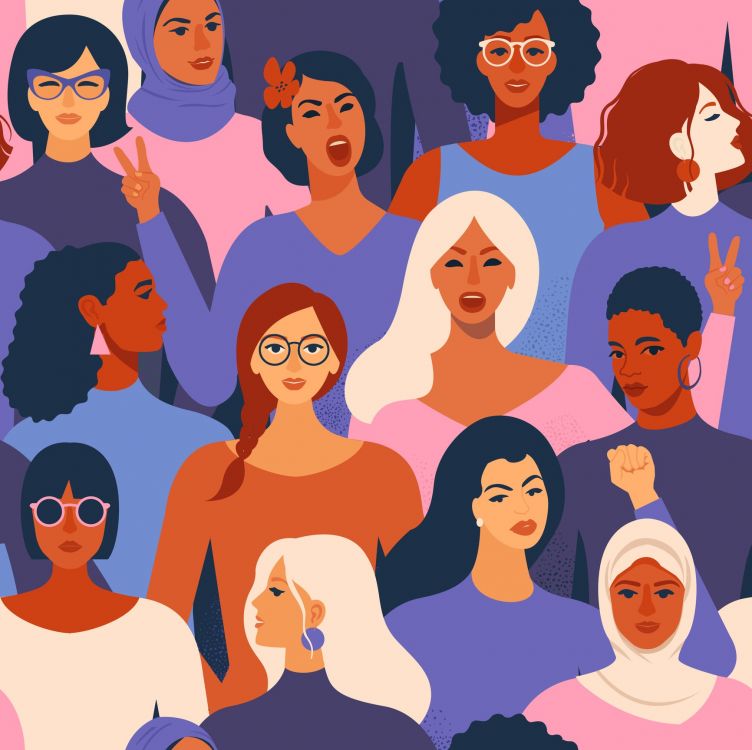 Okay, full disclosure: I love franchising and it’s possible I maybe a tiny bit biased towards its long list of benefits. I’ve worked in franchising for very nearly 20 years. I opened a refillable ink cartridge shop in Edinburgh not long after university - not a particularly sexy business I’ll grant you, but a good business. Customers came in and asked if it was a franchise so often that I decided I ought to find out what a franchise was.

Growing places
So I found out and liked the sound of it - what an amazing way to grow your business. Fast forward a few years of hard work, taking advice, ignoring advice and one or two avoidable mistakes and I had 70 franchisees in six countries, from the Middle East to the Caribbean. After taking an opportunity to exit the business, I took a big leap into the corporate world, where I took on a national recruitment agency franchise. One of the lovely things about this was finding that so many of the franchisees were women. You’ll be unsurprised to learn that up until then I was very much the odd one out: female franchisor, under 30 and not part of a family business.

Proving people wrong
I never thought for a second that being a woman meant there was anything I couldn’t do in business, but it was very clear that a lot of people initially took me less seriously because of it. This is anything but a sob story I hasten to add - I have always responded well to the opportunity to prove people wrong.

Empowered by 10 successful years in franchising and being surrounded by lots of strong, inspiring women in recruitment, I set up Platinum Wave Franchising to help people get as much out of franchising as I had.

It was just me at the beginning and I had to go out and engage with the industry not as a franchisor, but as a consultant this time. While franchise consultancy was certainly still full of men, I was encouraged to see so many more women at events, awards and exhibitions who were influencing the industry.

Words of advice
If I have any words of advice or encouragement to give to other women in franchising or to those thinking of getting involved as either a franchisor or franchisee, it would be to say just do it.

There’s nothing to hold you back that won’t also hold a man back. Some businesses shouldn’t be franchised, so get the best advice you can before franchising yours. Not everyone is a suitable franchisee for every franchise brand, so choose carefully and take your due diligence seriously. The importance of making the right decisions and working hard to achieve your dreams has no gender bias.

There hasn’t been a better or more welcoming time to get involved in franchising. The British Franchise Association has a female chief executive officer and chief operating officer. Many of the most respected advisers and suppliers to the industry are women. We have Encouraging Women into Franchising and the bfa’s women in franchising initiative. A quick scan of any list of franchise awards finalists and winners will show you that this is an industry where the women are rocking it and taking home the prizes.

The industry is full of successful women who will gladly share their advice with you. So yes, just do it - follow your dreams and go for it.