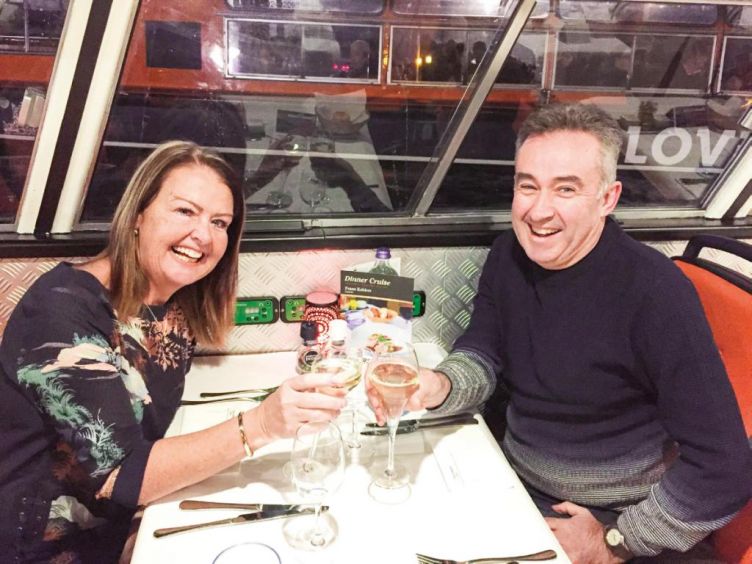 Become more, Do more, Have more, Give more

Gary Mullins has been a Franchise Partner with ActionCOACH for 10 years and, in that time, has built a business giving him a better work-life balance and a future for his family.

He tells us about his journey with ActionCOACH and how he has made an impact on his wider community.

“I spent my career all over the world, but never getting to really enjoy those places,” Gary explains. “So I decided to look for something which would give me a better work-life balance.”

A year into developing his own business, Gary was approached by ActionCOACH.

“At this point, I had very little understanding of what business coaching actually entailed,” he says.

“ActionCOACH’s global conference in early 2007 was in Dublin and the UK master licensee offered to fly me out. I came back with so much information, I was impressed and six weeks later I flew out to Las Vegas for initial training.

Not only did I learn their systemised approach to business coaching and the technical knowledge of this new profession, but I also went through a huge personal transition. I was clear on what I wanted to achieve as a business, a coach, and how I could make a difference to people’s lives.”

“Some people choose to coach to the hours they wish to work, whilst other Franchise Partners want to build a larger business.

“I had left corporate life to get a better work balance, but I also needed the business to support me in retirement. That meant I had to build the business to a size where it would generate an income for me once I was no longer working.

“Four years in, I was ready to move forwards with my growth plan. My son, Steve, had joined me as a Business Development Manager and it was around this time that he decided to become a coach.

“We now have 30 one-to-one coaching clients and have recently recruited another coach. It has become much more than a business that would support me in my retirement.

“As well as making a difference to the lives of the business owners we coach and their employees, we now coach several charity organisations and fundraise with our local Round Table.”

Looking to the future

“Our five-year horizon is to build a £4 million-plus business with eight employed coaches, but our ultimate goal is to grow to a £10 million turnover. Steve is passionate about giving back and reaching that level of income means we can make a significant difference.

“ActionCOACH is world class in terms of support, the structure and help is immense. You can achieve a fantastic return on investment, but you must have clear long-term goals and be willing to put the work in.

“I did and it’s paying off for me, my family and our community.”