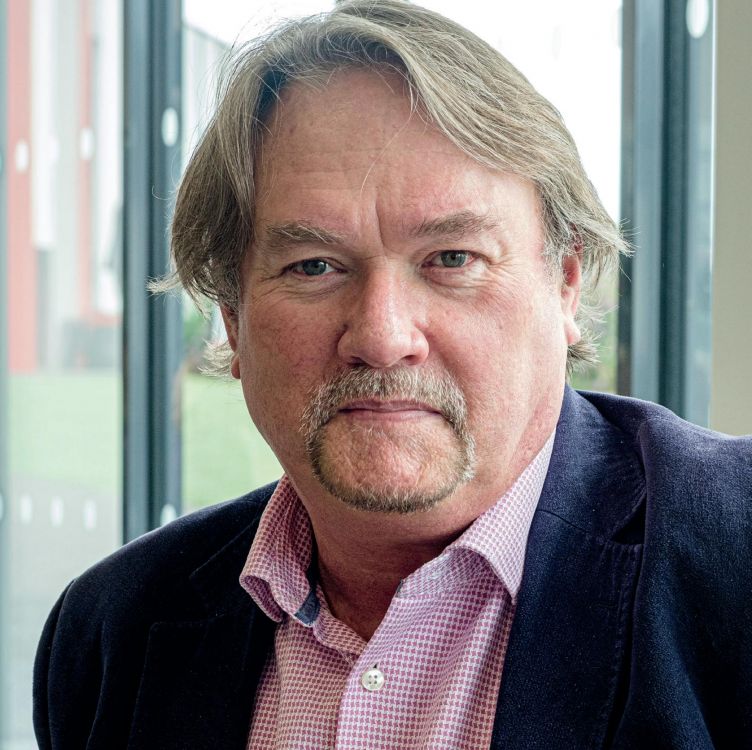 After just a year in business and already generating a healthy monthly client income, former pilot Duncan McKechnie is ready for what the future holds

Teamwork and camaraderie are close to Duncan McKechnie’s heart. After spending most of his career as a pilot with the South African Air Force, these values were front of mind when it was time to move on to something new.

With his new Somerset-based ActionCOACH business, these values are what Duncan hails as one of the factors for his success.

He says: “Launching a business in a pandemic didn’t come without looks of confusion from friends and family. But I knew it was right.

“From my very first exposure to ActionCOACH, it was clear the entire network lives and breathes the company values, which align with my own.”

When he was five, Duncan relocated back to his parents’ roots in South Africa.

At the age of 18, Duncan joined the Air Force after two years’ national service in the South African army, where he found a place of belonging, giving him valuable experience that would stand him in good stead for life’s challenges.

During this time, in which he piloted the late Nelson Mandela, he continued to value being part of a team, as well as developing many skills for when the time came for him to return to civilian life.

When that time did come, Duncan tried to find something that resonated with his focus on fellowship, which saw him take a role in business development in the aerospace industry.

He had made the journey to the UK at that point, settling in Barrington with his wife Rina, but something was still not quite hitting the mark.

When the company he was working for went through the process of restructuring, Duncan decided it was his opportunity to find out what was missing in his life.

“The restructuring made me reconsider everything,” Duncan says. “I was only going to get older and if I survived this round of redundancies would I be so lucky the next time around?

“Rather than wait, I decided to do something about it and that’s when I began looking for where I was able to place my transferrable skills. I went through several options, but ActionCOACH piqued my interest the most. So I started exploring it even further.”

Duncan had also spent a proportion of his career as a flight instructor and it was this mentoring aspect that struck a chord upon finding ActionCOACH, as he knew how rewarding it was to help others achieve their goals.

“If I could help other people succeed, then it would be extremely satisfying,” Duncan says.

“The more I researched, the more it seemed like the perfect opportunity. It combined my past experience, my skills and the chance to give something back to the local community, making it a no-brainer.”

Duncan booked onto the March 2020 training intake at ActionCOACH University.

Unbeknown to him and his fellow franchise partners, their initial training was due to begin on the day the UK went into a national lockdown due to the COVID-19 pandemic.

Luckily, thanks to the quick thinking of the franchisor to take the training virtual and the ability to adapt to unfolding events, the new faces all logged on at 8.30am on the Monday morning.

“I think all of us expected training to be postponed, but the willingness to continue was refreshing,” Duncan says.

“Witnessing the tenacity of the support team on the very first day put all our minds at ease and gave us the chance to envisage the support we’d have for the future of our businesses.

“The level of community, support and belonging was nothing I’d come across since working in the air force.”

Upon launching, Duncan was in a position to offer help to his local business community.

With business owners crying out for support and guidance through lockdown, he was on hand with proven strategies and tactics to see them through safely.

“I mastered the art of having a conversation,” Duncan says. “It was a difficult situation for many, so I had to encourage people to trust me first before they would invest in my services.

“My first client came through from one of ActionCOACH’s Santander seminars, a partnership that was set up during the pandemic to offer even more advice to business owners.

“Seeing this pay off and the UK support team’s perseverance to help us all succeed was extremely reassuring.”

After just a year in business, Duncan is generating a healthy monthly client income.

He recognises the first year of any business is the most difficult and that last year was the most challenging economic time in a generation. He’s now ready for what the future holds.

“By the end of 2021, I hope to have 20 one-to-one clients, which would also mean recruiting an employed business coach to help out,” Duncan says.

“Then within five years I want to have four business coaches, an office manager and a marketing assistant. My mission is to have a positive impact on 1,000 businesses within a decade of launching my firm.

“ActionCOACH has already improved my overall sense of fulfilment, but I know that will increase as the firm grows.

“It’s given me the chance to spend more time with Rina and appreciate our lifestyle. We enjoy getting outdoors, including braaiing - it’s our South African version of barbecuing - watching the rugby and exploring the beauty of Somerset.

“Even in such a rural part of the country, I have never felt alone in my business.”

If you want to build a business with scalability and longevity, make a difference in your local community and you’re the kind of person who:
A. Loves learning and developing yourself;
B. Has enjoyed success in your career or sport; and
C. Is willing to invest if you see substantial rewards can be made…
Then find out more by watching the overview video at actioncoach.co.uk/overview