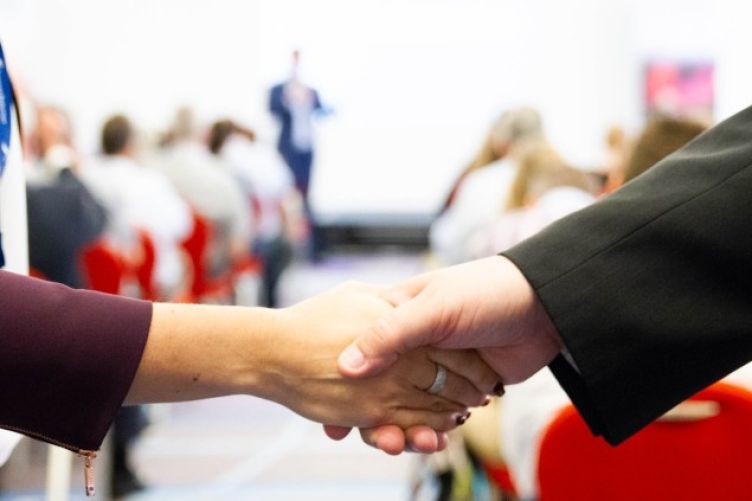 Ever-rising costs have been affecting virtually all households and businesses throughout the UK for months now.

With no quick end in sight to the main causes behind this – especially the steep rise in inflation and soaring energy bills due to the war in Ukraine – businesses are sharpening their focus on optimising their spending and reducing costs wherever possible, helping to insulate themselves against volatile economic conditions.

Whilst such conditions are never desirable, they do present enticing opportunities for ERA franchisees, both new and established, to grow their cost optimisation consultancy.

ERA’s services always see demand rise during such financially tough times; its consultants saw business increase by 50 per cent during the 2008-2010 recession, and by 42 per cent during lockdown-hit 2021.

Highlighting the demand and opportunities for business optimisation in the current climate are two recent client wins from franchisees Jason Adderley and Keith McGregor.

In June, Jason signed up a major commercial catering equipment retailer who was looking to optimise their procurement costs as they prepare for private equity investment. After liaising with the company’s financial director, Jason discovered they had virtually no procurement expertise internally.

Jason will therefore be bringing ERA’s collaborative expert knowledge on procurement, beginning with logistics and distribution, delivering tangible financial benefit to both his client and his own consultancy.

The sales process involved a Sunday lunch with the company’s financial director – leading to Jason deciding that all negotiations should involve a roast dinner!

Meanwhile, as concerns rose over the impact of inflation, Keith secured a contract with a well-known clothing and laundry company.

The client initially harboured a few concerns about how working with ERA could affect certain supplier relationships, but these fears were expertly allayed – particularly when the potential benefit to their bottom line was made clear.

Keith will initially be working on optimising procurement and expenditure in three key areas – packaging, workwear, and communications – with a view to expanding his responsibilities further over time.