My first years as a Sandler franchisee 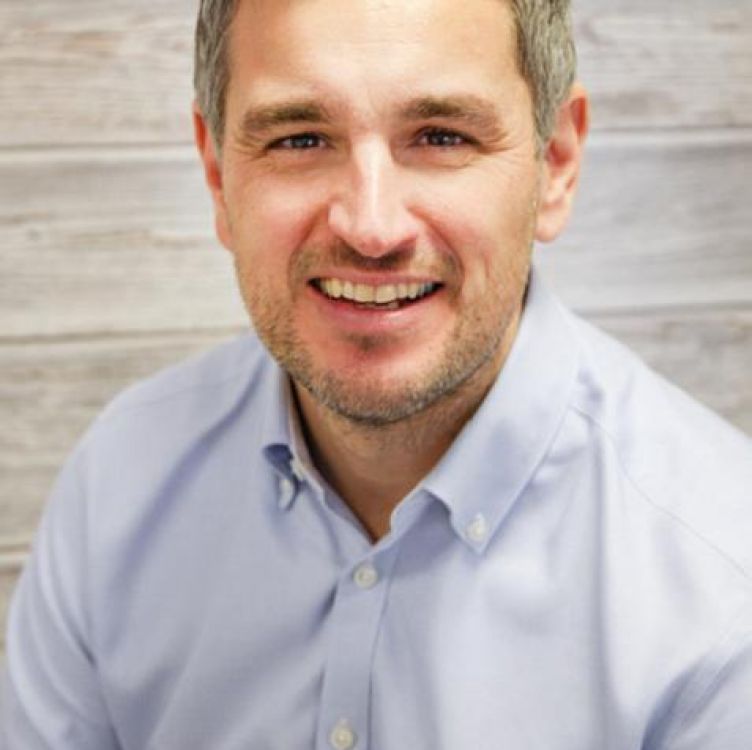 I always had an itch to run my own business. I talked about it a lot and I think you get to a certain age where you either go and do it or carry on talking about it.

I didn’t want it just to be about me helping organisations become better at selling. I wanted access to world class tools and processes and a model that would allow me to build a real business - I didn’t want to be just a consultant or trainer. The Sandler franchise gives me that opportunity.

I had a thorough business plan and spreadsheet that looked great and that’s really important, but it doesn’t pay the bills. You always start something planning for it to go well - and it did. I had a fairly strong professional network from my previous experience, but the reception I’ve had from new people as well has been fantastic.

Once people understand we’re talking about a non-traditional, authentic approach to selling, they’re really receptive to that. They want authenticity and integrity in their people and want to communicate those values through their brand. The world has changed and I don’t think there’s anyone else that does what we do. I was able to sign up some customers quickly - it was a great start.

In the global network, we’re working with - and getting counsel from - people who’ve built very successful businesses over 10 years-plus and have come from similar backgrounds sometimes.

It’s mind-blowing how collegiate and collaborative the network is. You’ve got the benefit of being able to learn from other people’s mistakes, as well as working out what they did in order to be as effective as possible.

The first years have been fantastic. We did 125 per cent of my targets in year one - and it was an ambitious business plan to start with. My plan has always been the same: to double turnover every year for five years. I continue to lead and be the face of my business and now have a team in place supporting me.

It’s pretty exhilarating winning your first client - all you want is someone to confirm that you are a real business. I think I cut my first invoice for about £175.

Then there are different stepping points, like when you win your first medium-sized client and first big client. But that first invoice is so exciting, because you exist as a business and that’s a special moment to be celebrated.

Sandler UK CEO Shaun Thomson says: “Chris had a flying start and has continued his meteoric rise. In year two he was well over his target again and he’s set to break the half million pound turnover mark in his third year.”

At a glance Sandler Training

Start your own Sandler Training franchise

Send a free enquiry to Sandler Training for further information!