My franchise story: being the UK’s first female franchisee for Transworld Business Advisors 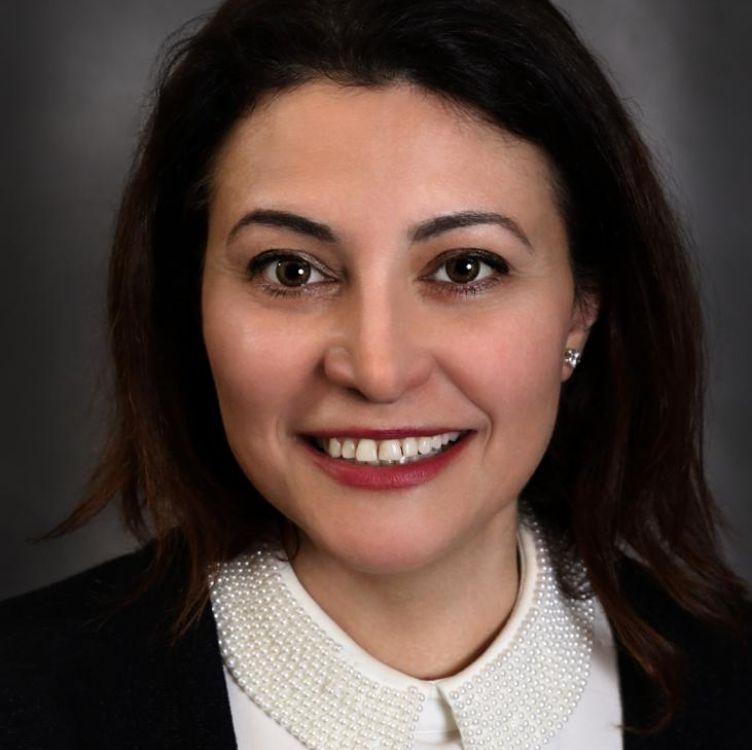 “As a woman involved in business brokerage, my skills of understanding the commercial opportunities and connecting with people on a human level fitted well with Transworld’s model,” says franchisee Nada Saleh

In April 2018, Nada Saleh became Transworld Business Advisors’ first female franchisee in the UK, working alongside her partner, Ken. She’s no stranger to hard work. After moving from Iraq to the UK in 1991, she started her own publishing business while working as an optometrist.

Although she was successful, the world of business was what interested Nada most and in 2013 she opened a business buyer’s agency.

“Our first three years were really good,” Nada explains. “But with the 2016 introduction of stamp duty and new laws for foreign investors, business slowed.”

She then invested in a property auction franchise, but says: “While the model worked well in the Home Counties, it didn’t work as well in London, where we were based.”

Then, last year Nada came across Transworld Business Advisors UK, a business brokerage franchise that originated in Florida 40 years ago and has expanded to 235 franchises in 16 countries.

“My strength lies in the front-facing aspect of dealing with clients and sourcing new ones,” Nada says. “As a woman involved in business brokerage, my skills of understanding the commercial opportunities and connecting with people on a human level fitted well with Transworld’s model.”

Like many sectors, the business brokerage industry is male-dominated - only 14 per cent of Transworld franchisees are female.

“As a female broker, I do get some sellers questioning me,” Nada admits. “But when I show a genuine interest in how they built the business, they lower their walls. And being a female broker is always an advantage with the 20 per cent of female business sellers.”

Balancing family life can be challenging if you run your own business, but with seven children ranging from 17-27 between them, Nada and Ken are managing just fine.

“We don’t need to commute far and most of our kids are either working or at university,” Nada says. “Those who live at home like being involved. They want to see us succeed.”

Nada and Ken expanded their team to eight within nine months of opening for business and with over 100 listed companies the couple now have the second largest franchise in Transworld’s UK network.

“What makes franchising so special for me is the safety net,” Nada says. “Finding the right franchise means feeling passionate about what you do each day. It would be great to see more women running their own businesses.”