“You bring the energy and drive to succeed” 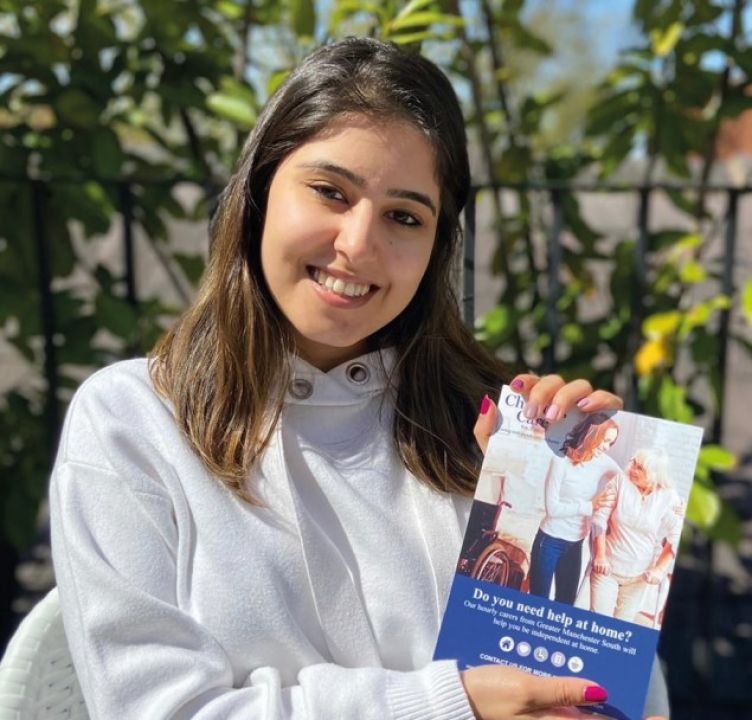 Pharmacy graduate Trisha Mehan (pictured) qualified as a pharmacist in 2018 and works for a drug company as a clinical trials pharmacist.

Trisha, 26, says: “My mum, Preeti, and I had discussed opening a social care business because she was studying social care and I had seen so many people trapped in hospital because of a lack of social care.

“When we researched it, we found that a franchise would give us the structure, policies and regulatory help required, so we could add our dedication, qualifications and experience.”

Trisha and Preeti became co-franchisees and launched in June 2020. Trisha contributed to the investment from her savings, alongside other family members.

“A franchise is a good way to launch a business when you’re young. The franchise provides the foundation and offers support from the franchisor and other franchisees and you bring the energy and drive to succeed.”