Celebrations for Right at Home newbies 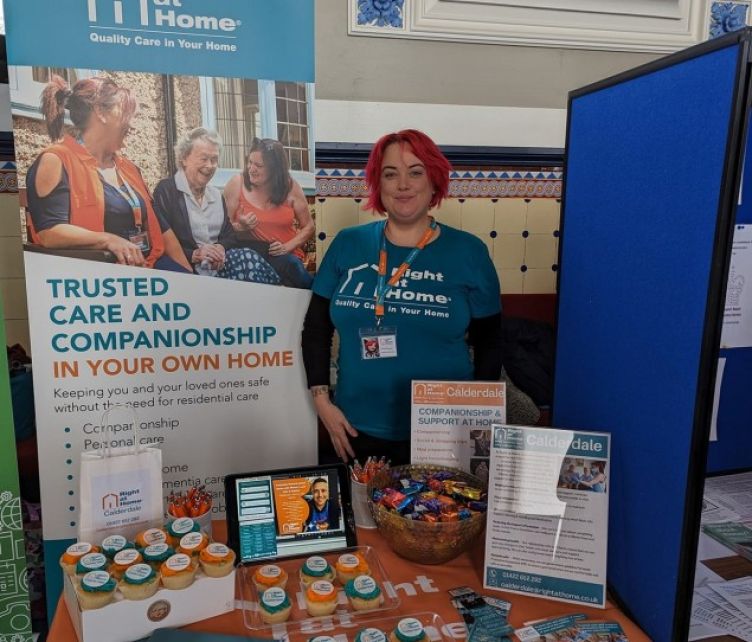 Right at Home (RaH) UK‘s class of 2022 are well into their start-up process, working with the RightStart support team to propel their businesses past CQC registration and towards breakeven point at the earliest opportunity.

Their goals are currently focused on building their knowledge of care compliance and completing RaH’s ‘train the trainer’ programme, but they are also spending a lot of time in their local community, building the Right at Home brand while attracting new clients and recruiting carefully selected new caregivers.

Anand ran a yoga studio before joining Right at Home and he has some fantastic ideas in the pipeline to work with community partners on initiatives to support older people’s wellbeing.

He also welcomed his local mayor to his office launch in August, and Tony and his son Michael are following suit, with staff, clients and other local VIPs also invited to celebrate their official opening.

Next up, completing their induction in April, were two franchisees occupying almost neighbouring territories up in ‘God’s own country’.

Richard Burgess in RaH Calderdale recently received his CQC registration and has just signed up his third client, while husband and wife team Farooq and Tahira Muzammal, at RaH Leeds East, are preparing to start trading as they await their registration.

As chief operations officer for a large commercial property company, Richard had amassed a lot of experience that he was ready to put into practice in his own business.

He said: “I first came across Right at Home in 2019 when my father was in the advanced stages of Alzheimer’s. Right at Home South Cheshire provided exceptional care for my dad at home before he eventually moved into a care home.

“The service Ben Selby and the team provided drew me back to Right at Home a couple of years later when I decided it was time to start the third chapter in my career in the social care sector.”

With so much business experience under his belt, Richard wasn’t fazed by the prospect of HR disputes or reading balance sheets, but community engagement work – a crucially important element of the franchisee’s role in their early years – was one area he felt less than confident in.

As part of his plans to understand the local area’s care needs and to build relationships with potential referral sources, he has been volunteering at the Memory Lane Cafe, Sowerby Bridge & Halifax and attending many other local events.

“The 15-minute commute is a refreshing change after years spent on the M62 – and it’s great being based in the community where I live,” he said.

“One of the biggest surprises to me since opening this business is how much I have been enjoying the community engagement aspect, especially as it was something that I was initially quite nervous about.

“June and the team at the Memory Lane Cafe made me feel very welcome and the nerves soon disappeared as I was thrown straight into a very busy afternoon with 62 guests arriving for an afternoon of music and fun, run by a great team of volunteers.”