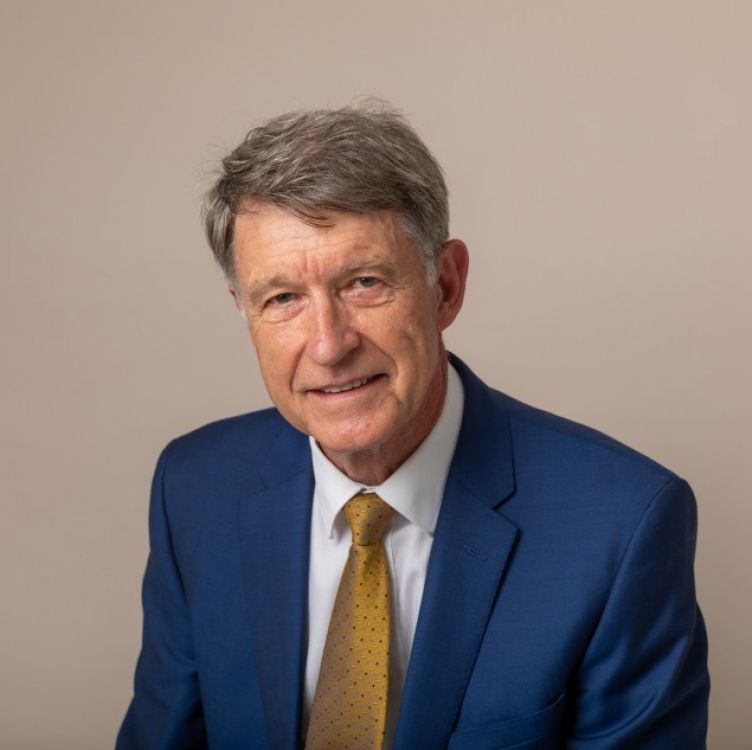 Dr Fredrick Hölscher, managing director of Walfinch Dunstable, Luton and Leighton Buzzard, has seen first-hand the effect music can have on dementia clients and encourages his care workers to sing with them

Fredrick, managing director of the Dunstable, Luton and Leighton Buzzard Walfinch home care service, says: “We are ‘singing in the pain’ of dementia!”

Frederick encourages his care workers to sing with their dementia clients. Amy Humphries, his team’s care manager, has been doing this for some years, including engaging the families to join in the singing and even dancing.

After trying it with a lady of 95 who finds it difficult to communicate because of the erosion of her cognitive abilities, Frederick has seen the effect of singing for himself.

“That day she did not want to get out of bed and felt very grumpy. She kept on shouting, ‘Leave me alone!’. The care worker found a song by one of her favourite singers, Engelbert Humperdinck, on Spotify and I asked her to join me in the song.

“Soon we were singing together, and I was amazed at how she still remembered the words. It was followed by a few other songs and the grumpiness gave way to a smile and a twinkle in her eyes. I will never forget when she put her head on my shoulder as we walked down memory lane singing one song after another. We had a human moment of connection and I wondered what went on in her mind,” says Frederick.

He adds: “Moments like these enrich our lives as care workers. I call them ‘pearl moments’ of human connection. As humans, we tend to avoid or get rid of our pain and irritation, but pearl shells do not do this – instead, they embrace them inside the shell and coat the irritations with layers of fluid until they become beautiful pearls.”

Before entering the care sector Dr Hölscher was a business consultant and executive educator for over 25 years. He is currently still visiting professor at Ashridge-Hult Executive Education in Berkhamsted.

When he wanted to open a care sector business, he chose the Walfinch franchise. “When I saw the number of regulations and the paperwork which - rightly – are involved in providing care services, I realised that it would be better to get into the sector with a Walfinch franchise, which brings with it the experience built up since it was founded in 1987,” he says.

“This business requires more effort and planning than any other business I’ve been involved in, but this is the most fulfilling role that I have ever had.”

Walfinch looks for new franchisees who prioritise care quality while wanting to build a business.