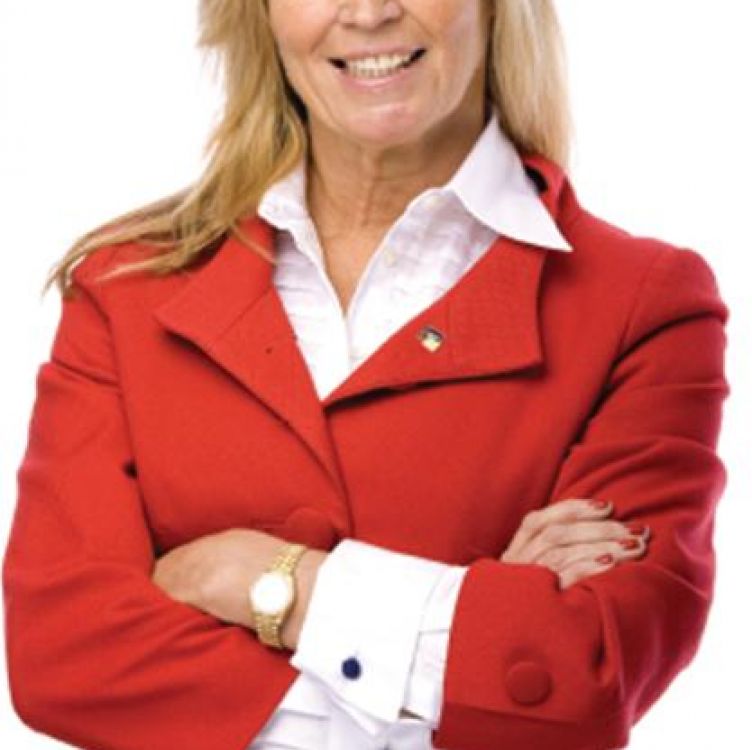 When you follow the dublcheck system, the financial rewards and work/life balance are there to be enjoyed

Founded in 1993, Dublcheck is not only one of the UK’s fastest growing companies, but has also seen a substantial increase in turnover through the economic downturn. Why? Because offices, shops and businesses will always need cleaning - whatever the financial climate.

Larry had always wanted to run his own business, but a successful career as a finance director for another substantial cleaning company meant the motivation to take that risk just wasn’t there. But when he was made redundant in 2009 aged 50, he saw the perfect opportunity to live out his dreams.

Larry explains: “I thought, I can just get another job, or go for it. But because I still had a young family to look after, I decided to look into franchising rather than go it alone.”

Larry spent a year researching the franchise industry on the internet and attending franchise exhibitions before choosing to opt for a Dublcheck franchise. “I had past experience in the cleaning industry, so it was an area I understood,” he says. “I also liked the fact that Dublcheck obtains the business for me, so I knew exactly what turnover I would get.”

Dublcheck’s business model appeals to franchisees because it doesn’t involve any selling - unless that is what the franchisee wants to do. Dublcheck guarantees a pre-agreed annual turnover through its own sales team, leaving management of the franchise up to the franchisee.

Franchisees can opt for a minimum turnover of £14,000 per annum if aiming to run the business hands-on and start small, or can purchase up to £500,000 per annum if the aim is to run a management business.

Larry invested part of his redundancy money and borrowed from NatWest to finance the rest. “It was very easy to raise the money, Dublcheck are so well respected,” says Larry.

Once Larry had been accepted, Dublcheck provided Larry with a week’s comprehensive training at head office that covered all aspects of the business, from operation systems and customer service, to practical cleaning demonstrations and products - then he was set to go.

“To start off, it was scary, particularly going from regular employment,” admits Larry. “The phone didn’t ring for a week, then when it did it was like Christmas - and from then on the work flooded in. But at no time did I ever feel on my own - the ongoing support from Dublcheck has been brilliant.”

At 40 per cent growth, Larry found his first year of business fruitful enough, but things really took off when he opted for a second franchise just a year into his business. “Dublcheck provides mentors to help you through,” explains Larry. “My mentor decided to put his Dublcheck franchise up for sale and I went for it. It had been established for about five years so it already had a strong customer base and a team of experienced staff. It was just up to me to impose my personality.

“Taking on the extra responsibility paid off. With the second franchise I had turnover from day one and I didn’t have to work to develop new business, so not only was it a money spinner, it was also a completely different experience to my first franchise. The Dublcheck team were incredibly professional and efficient, so the business handover went really smoothly.”

Since taking on the Dublcheck franchise two and half years ago, business has been very steady. Says Larry: “In 2011 I took my turnover up to £250,000 and I’ve achieved 10 per cent growth year on year, even through this so-called recession.”

If Larry has any regrets, it’s only that he didn’t get into franchising earlier. “The highs and lows are greater than a staff job, and that makes it exciting,” he says. “I like the fact I can influence my living standards by the amount of work I put in. That just didn’t happen in paid employment.”

“Cleaning is a massive industry to be in and when you follow the Dublcheck system, the financial rewards and work/life balance are there to be enjoyed,” says Carol Stewart-Gill, founder and chairman of Dublcheck.