No Cleaning Required By You 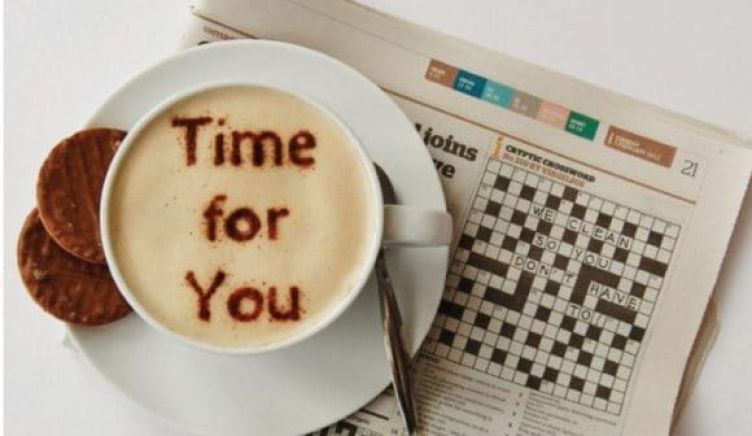 With Time For You, your success is guaranteed - or you get your money back

Franchisor Freddie Rayner is no stranger when it comes to the franchising world. In fact, as the creator and owner of Time For You, the longest established cleaning franchise in the UK, he is well known within the industry.

In the early 1990s Freddie was a cleaner living hand to mouth, as many hardworking people do in the UK. No matter how hard he worked, there simply wasn’t enough money left at the end of the month. And then his wife Ruth was taken seriously ill.

On top of worrying about Ruth’s health, Freddie found himself worrying about his financial situation. Spending time with Ruth meant he couldn’t work and as a self-employed cleaner, if you don’t work you don’t earn.

As Ruth finally made a recovery, Freddie decided he could never leave his family in that desperate situation again. He knew the cleaning industry was a booming one - as it continues to be - but realised the real money was not to be made by doing the cleaning, but by running the cleaning company.

The couple started their first cleaning company in Milton Keynes. Freddie and Ruth enjoyed being their own bosses, but had problems with customers who saw no urgency in paying for the services they were receiving. For that reason their small business experienced cash flow problems and eventually Freddie shut it down, ending up with just £200 for his hard work.

Freddie is the kind of person who is more motivated by failure than put off. And so he decided to try again - except this time he would make customers pay up front for their cleaning.

This was the key discovery that made Time For You a viable business. Freddie and Ruth could spend their time growing the business, rather than chasing payments. In fact, it wasn’t long after establishing their new venture that the couple found their clients preferred to pay ‘there and then’, instead of having to worry about invoices.

By 2002 Freddie and Ruth had been running their cleaning company for five years and were ready to expand. They decided to franchise their concept and sold the first franchise a few months later.

In the 15 years since, Time For You has gone from strength to strength and continues to maintain its lead as the biggest UK domestic cleaning franchise. It has featured on BBC television and Channel 5, and won a HSBC Business of the Year award. In addition, Freddie has become a published author on franchising with his book, Your franchise success, and often features in franchising magazines.

In the last decade Freddie has watched Time For You grow into an established, dependable network of 204 franchisees. With permanent support and constant opportunities to develop new marketing and business skills, every new franchisee is protected by the only money back guarantee offered by a UK franchise.

He says: “Buying a franchise takes away the risk of starting a business that will actually succeed. On day one you benefit from more than 15 years of learning and development that has been done on your behalf. That’s why 87 per cent of our franchisees make back the money they initially invested within the first six months. And there’s a money back guarantee to protect you if for whatever reason it doesn’t work.”

“If you are thinking about a franchise, I recommend you look at Time For You,” Marieannette Magee of Time For You Belfast says.

“Freddie told me to speak with as many existing franchise owners before travelling down to see him and with so many positive comments, I was hooked.

“I can honestly say I haven’t looked back since. Never in my wildest dreams would I have thought my business would do so well.

“The whole Time For You experience has been amazing - the results I’ve achieved, the excellent training package and the value for money, especially as we don’t pay any royalties, so we get to keep more of what we earn.

“I fully expect to go full-time soon to enable me to achieve a brilliant work/ life balance.”