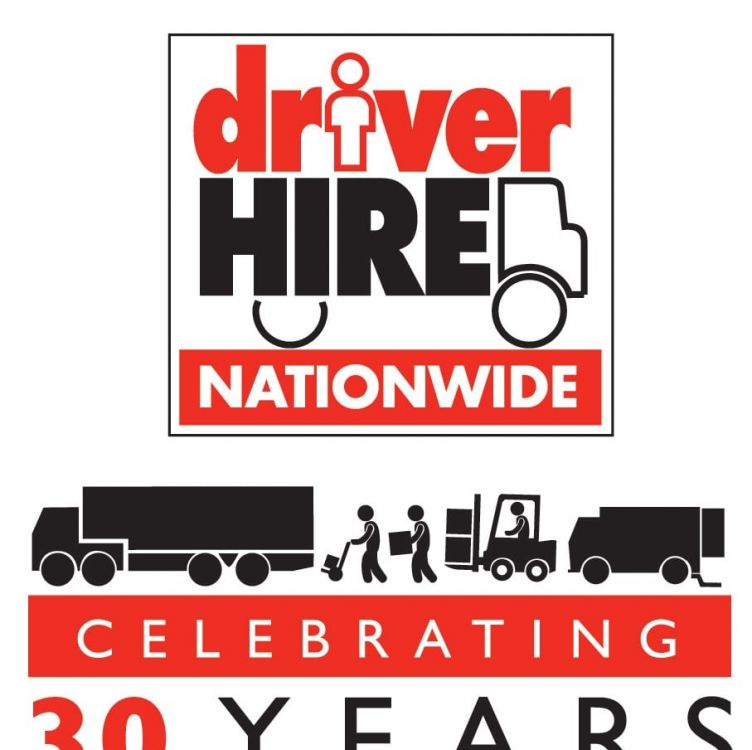 Running my Driver Hire franchise is financially rewarding, mentally challenging and its flexibility enables me to have a good work-life balance, says Andrew Padgett

Andrew Padgett joined Driver Hire as a franchisee in 1998. “Before deciding to buy a franchise, I worked in retail sales for the local electric company,” he says.

“I got fed up with the politics of a large organisation and decided that if the right franchise opportunity came along I would go it alone. Running my Driver Hire franchise is financially rewarding, mentally challenging and its flexibility enables me to have a good work-life balance.”

Driver Hire is the UK’s leading supplier of temporary and permanent staff to the driving and logistics industry. Andrew’s business, which covers Ashford and Canterbury, now supplies an average of 50 clients and finds work for around 60-80 candidates per week. He’s won internal awards and two of his drivers (in 2006 and 2008) were the Recruitment & Employment Confederation’s ‘Agency Driver of the Year’.

Andrew is sure there’s something about the franchise model that aids long-term survival: “While my business has done much more than simply survive - I make a good living from it - I think it keeps you on the straight and narrow. There may be a slight wobble from time to time and that’s when the network steps in to support you.

“In 2010 I needed some extra help. So I called in my Area Development Manager. To move the business forward we marketed our services using the marketing campaigns from head office with renewed effort, seeking out new customers and selling additional services such as Driver CPC training to existing customers. And we sought new markets. As a result, in the financial year 2010/11 we increased turnover by nine per cent.

“One of the factors in our much improved performance was the supply of 30 drivers to City Link for Christmas deliveries. This business came to us courtesy of Driver Hire’s National Accounts team. If I’d approached them individually the likelihood is we probably wouldn’t have got a look in. Another benefit of franchising.”

Successful businesses evolve over time, adding new products and services that will help retain existing customers and add new ones. Driver Hire recognises the importance of this and is constantly developing new, added value services for the benefit of franchisees.

“I’ve been able to introduce new products and services that development costs would have put out of my reach if I’d been a standalone business,” Andrew agrees. “Driver CPC training is a perfect example. In 2010 I was the first Driver Hire office to deliver a Driver CPC training course. Since then I’ve trained over 700 drivers and have been running one course per week, clocking up over 5,000 hours of driver training. That’s added £42,000 to my revenue.”

It’s also enabled him to diversify into the supply of staff for non-driving roles. “I supply large numbers of temporary staff to farms and food producers for harvesting and production line work,” Andrew says. “This and other non-driving work is channelled through Driver Hire’s sister brand, dh Recruitment. It was introduced by Driver Hire a few years ago. It meant I could instantaneously start a new division within my business without any start-up costs or additional hassle.”

Over the years Andrew has built considerable goodwill among a loyal band of customers. That’s something he’ll continually benefit from in the future as a franchisee and, further down the line, should he decide it’s time to recoup his investment.

“My very first customer was GA Fordham, an Ashford coal merchant and general haulier,” Andrew says. “He still uses us for three-four shifts per week.

Another early Driver Hire customer was a transport manager. He’s moved to several operators since and currently works for local sand and gravel producer, Brett Aggregates. Wherever he’s worked, Dean always calls me for drivers. I currently have three drivers with him on a regular basis.”

This kind of loyalty has to be earned. Andrew’s offices provide great service, quality and reliability. “To ensure we’re easy to deal with, I have regular office meetings,” he explains. “We talk about developing and growing customer relationships. We ask questions of ourselves, such as: ‘Did that customer interaction bring us closer to our customer or further away?’.”

Andrew’s had a flying start to the new financial year. Across his business he’s 22 per cent up on the same time last year and on target to pass the £1 million turnover mark.

“I firmly believe that there are massive opportunities for us to build the business to new record levels,” Andrew concludes. “Driver Hire has been great for me - I’m looking forward to the next 15 years.”