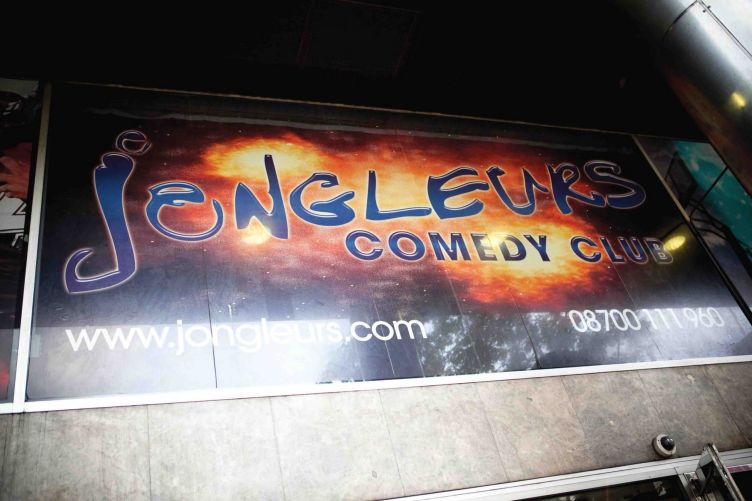 With the current climate of price wars and a ‘happy hour’ culture, the pub industry is getting more competitive by the day - as a result, many pubs and clubs are suffering financially.

High street pubs are fighting to keep customers and trying hard to offer something better than their competitors. Jongleurs provides that extra edge and makes a pub stand out from the crowd. With 29 years’ experience, Jongleurs is truly a money making enterprise dealing in a highly profitable and growing sector.

David Elphick, who owns four franchises, says: “My clubs are full with Jongleurs customers every week and I don’t need to attract them with happy hour and discounted food offers. They come and enjoy the best comedy talent available and the amazing Jongleurs experience. It fills my venues every week.”

Jongleurs, the world’s largest comedy brand, is now releasing a second tranche of franchises in the UK. Since 1983 the brand has gone from strength to strength, entertaining millions of people and hundreds of corporations, including the BBC, Britvic, Avon, Coors, Ernst & Young, McDonald’s, Microsoft and O2. In fact, it’s fair to say Jongleurs is the most successful comedy brand in the UK, accounting for 70 per cent of all top-end club sales.

With a strong presence already established in a few major cities, together with high brand awareness generated through Jongleurs Franchise venues, Jongleurs Licensed venues, Jongleurs on the Road and TV, the time is right to invest in this franchise and claim your exclusive 20-mile territory in cities across the UK.

“The clients always pre-book the tickets and food, so you make money before you even open the doors for a Jongleurs show. In addition, the loyal Jongleurs customers watch the shows on a regular basis and celebrate their happy occasions with Jongleurs.”

Jongleurs provides the very best in comedy talent, food and drink. The company’s focus is on ensuring it entertains customers, while at the same time looking after the very best comic talent - which is why both customers and comics love the Jongleurs experience.