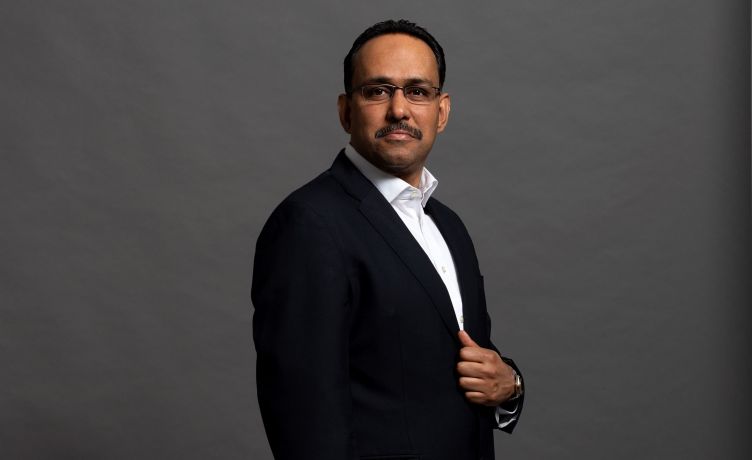 “There’s a staggering number of opportunities for franchises in the food and drink industry and this isn’t going to decline anytime soon,” says Imran Sayeed

What Franchise chats with Imran Sayeed, global CEO of fast-growing, Scotland-headquartered franchise German Doner Kebab (GDK), about his ambitious expansion plans for the brand, what’s in store for the Scottish franchise market in the future and the growing number of women getting into the business.

GDK is now firmly established in the UK and has over 34 restaurants across the country with 300 more to come in the next five years. So far, over 500 franchise agreements have been signed worldwide and the franchise expects this to double within a fairly short time. GDK has now set up shop across Europe, the Middle East, and the U.S., where it is proving as popular as in the UK.

What are your plans for expansion in Scotland?
Imran Sayeed: German Doner Kebab is going from strength to strength and it’s an exciting time for the business as we’re experiencing such a huge period of growth in Scotland and across the UK as we respond to the growing demand for our gourmet kebabs.

We’re set to open three more stores during 2019, including Glasgow, Edinburgh, and Aberdeen. The expansion will see a total investment of over £2 million in Scotland alone and will create in the region of 150 jobs. Beyond 2019, we have plans to open approximately another 15 stores in Scotland.

What are your predictions for the Scottish franchise market in general?
Imran Sayeed: The Scottish franchise market is continuing to prosper and the British Franchise Association has suggested it’ll be worth around £1 billion by 2020. Franchising in Scotland can help many people get into business as it offers a unique proposition and opportunity to work with established brands in the country.

With GDK opening its first location in Glasgow, we’ve seen that the local economy is gaining solid momentum at the grassroots level which is reflected in higher consumer spending. I think now is the prime time for investors to engage in franchising as the acceptance of world-class franchise brands is at an all-time high.

What about the food and beverage franchise sector in particular?
Imran Sayeed: The food and drink sector contributes a huge amount to the Scottish economy, coming in at around £14 billion each year. There’s a staggering number of opportunities for franchises in the food and drink industry and this isn’t going to decline anytime soon. This is an important avenue to explore and is often a good way to start off in the franchise industry.

Customers no longer need to compromise on quality for convenience as fast-casual dining like you see at GDK offers great customer service and better-quality ingredients.

What is your experience of Scottish women getting into franchising?
Imran Sayeed: The number of women getting into franchising is on the up and it’s brilliant to see. From my experience of working alongside women in the industry, I can see the great contribution that they provide to the sector. I think it’s important that we continue to encourage more women into the sector as franchising offers a significant opportunity for all.