“Franchising had always been an attractive proposition, as it offered me the chance to work for myself, but within a tried and tested business model” 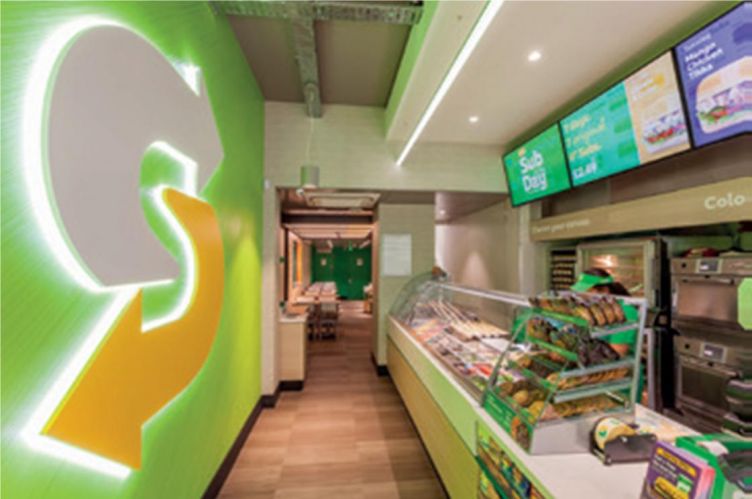 Are you thinking about taking the step into business ownership, but not sure how or whether it’s worth the risk? A Subway franchise could be the answer you’re looking for. The franchise industry is booming and year on year continues to grow. In 2018, franchising contributed over £17 billion to the UK economy and employs around 710,000 people.

Gurdeep Kaur decided the time was right for her to make the leap into franchising when her contract as a project manager with the NHS came to an end.

She explains: “I had always wanted to work for myself, running my own business, but I hadn’t expected to achieve it so soon in my career. With the project I was working on coming to an end, it gave me the push I needed to explore the options available to me.

“Franchising had always been an attractive proposition, as it offered me the chance to work for myself, but within a tried and tested business model. I did a lot of research and was attracted to a Subway franchise because of its strong brand and loyal customer base, as well as being a big fan of the product. It also provided the best financial fit.”

Subway is one of the largest and most successful franchise brands, with over 2,500 stores now open across the UK and Ireland. Its well established and robust franchise system has helped thousands of entrepreneurs across the world to build their own businesses.

After spending time in a local store getting a better understanding of the business, like all new franchise owners Gurdeep attended a two-week training course at Subway’s UK and Ireland support centre in Cambridge.

Through a combination of classroom and store-based sessions, the training provided all the knowledge Gurdeep needed to set up and manage her own store.
Gurdeep says: “The training was brilliant - it gave me more drive to succeed and open my store.

“Once I’d completed my training, I then spent more time in a local Subway store getting hands on experience, so I felt much more confident when I opened my store.”

“The support I receive from Subway is second to none,” Gurdeep says. “The business development office is always really helpful and local business consultants provide advice and guidance on the ground.

“There is also an incredible support network amongst fellow franchise owners.”