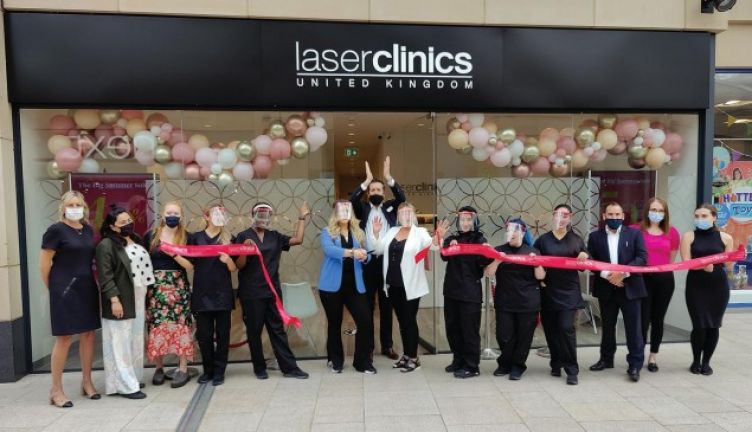 Finding suitable premises when you take on a franchise can delay your launch plans by as much as a year. So Laser Clinics UK is saving future franchise partners a lot of legwork by snapping up prime premises before they even start.

The initiative means these franchise partners can hit the ground running and concentrate instead on the legwork the company is famous for: making them smooth and hairless again.

Laser Clinics UK is expanding rapidly to meet the growing demand for painless and permanent hair removal at a reasonable cost - something that’s taken for granted in the company’s native Australia where people wax their surfboards, not their legs, and is increasingly sought out here in Britain.

The brand’s planning to open treatment centres all over the UK, with franchise partners being offered pain-free premises and a unique 50-50 partnership arrangement, where investment costs and ongoing profits are shared equally, meaning Laser Clinics has a huge stake in ensuring each of them succeeds.

Recent franchise partners have been wowed by the level of demand for hair removal and other cosmetic treatments.

Launching their clinics after COVID struck, they’ve exceeded their original targets and business plans despite the worst the pandemic could throw at them.

Gillian McDougal’s clinic in Glasgow distinguished itself on day one by achieving the best sales in the entire UK network.

As well as attracting over 1,100 new clients in the mere 98 days she was allowed to open her doors between lockdowns, she’s about to open a second site.

Jonathan Gardner, Laser Clinics UK managing director, says: “None of this came as any surprise to us.

“We knew Britain was more than ready for a lower cost but higher quality laser hair removal service and the proof of it is that customers are voting with their feet and legs.

“Our franchise partners didn’t just survive, they thrived during the industry’s worst trading conditions in years and the post-lockdown demand is proving highly lucrative for them.”

With 15 prime location centres already secured and more in the pipeline, future partners will have no need to search for a site, no problems with planning permission and no barriers to opening their doors and bracing themselves for the rush.