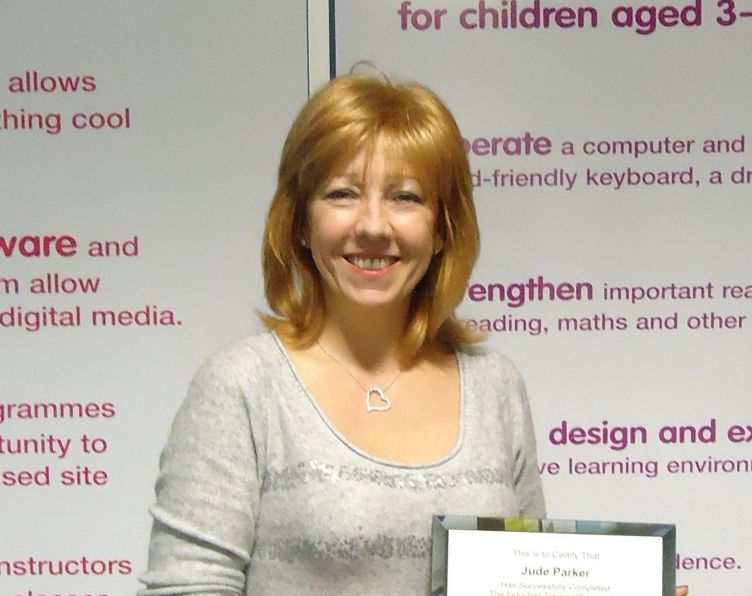 Born in Dumfries Jude moved with her family to Sutton Coldfield at an early age.  After studying for a degree in Social Sciences at Sheffield University Jude started working for a large brewery as a Marketing Assistant, where she stayed for 10 years moving her way up in the ranks and honing her marketing skills.

My husband and I decided that we wanted to move back up North to his birthplace, Harrogate, so we started looking around for a business that we could run together.

Initially it was about finding the right kind of business and then I realised that increasingly I was being drawn to franchises. A proven business model and track record is an attractive proposition.

What was it about ComputerXplorers that appealed to you?

I wanted a business that had structure but that would also allow me to be entrepreneurial.  There is a lot of flexibility and scope with ComputerXplorers, not just in terms of the huge range of classes and curriculums available but also because there are a variety of different market segments and income streams to choose from, such as primary schools, nurseries and summer camps.

Most importantly, the business had to have added value in terms of providing us with real job satisfaction. We wanted to do something worthwhile and give back to the local community. We’d spent years working in commercially focused jobs that left little time for anything else and we wanted a better work/life balance not just financial gain.

How did you first come across ComputerXplorers?