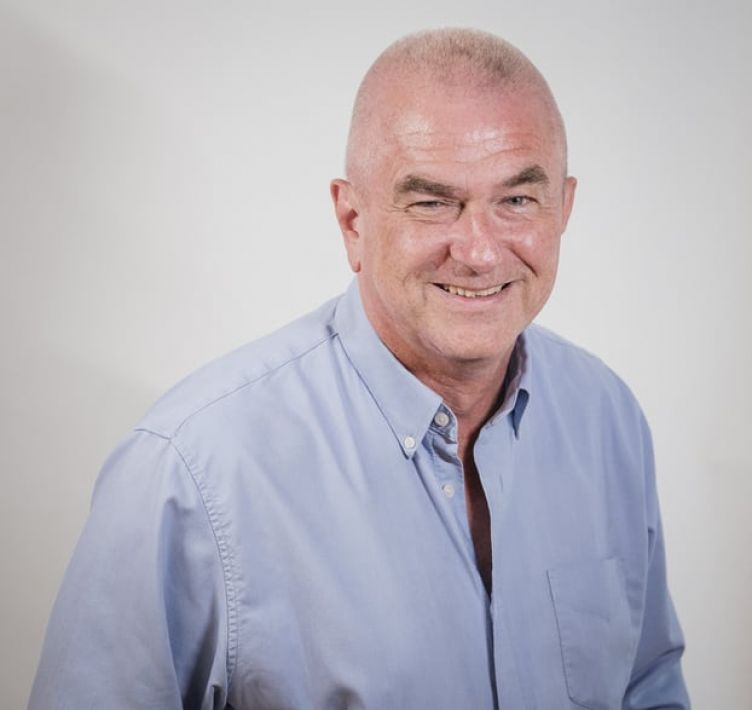 After attending an it’seeze discovery day, Steve Axtell “made the decision immediately” to join the franchise

Originally a general manager for an SME based in Bedford, in 2010 Steve Axtell had the desire to start and develop his own business and attended a Spoton.net discovery day.

He “made the decision immediately” to join the franchise “due to the superior website offering” and “customer service ethic” provided by it’seeze’s award-winning support team. He was also convinced by the business’ in-house team of designers and developers, knowing that the websites would continue to evolve over time so that customers would have on-trend, up-to-date, and responsive websites.

Joining the franchise has been a life-changing experience. Owning his own business has given Steve the freedom to work on his own terms, allowing him to run his business his way. Throughout the past 10 years of business development, success, and a fulfilling lifestyle, Steve has recently signed up for another five years to continue his rewarding web design business.

Developing his it’seeze franchise over the past 10 years was made easier with the support of the franchise team to back him throughout his business journey, as well as having the support from the network of over 30 franchisees.

Steve’s not the only Axtell to join the franchise

Start your own it’seeze franchise from spoton.net franchise

Send a free enquiry to it’seeze franchise from spoton.net for further information!