“I will have the passive investment I want, but I can also be as active as I want and play to my strengths” 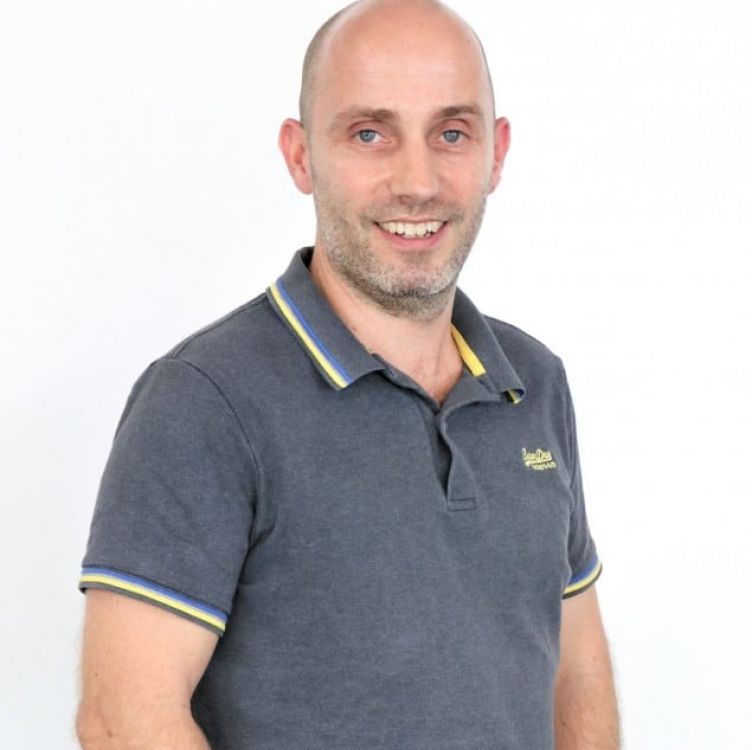 Thanks to PPP, Simon Clarke could build his profitable property portfolio in the UK from overseas

It was almost a decade ago that Simon Clarke first heard of Platinum Property Partners but being based between Sydney and Kuala Lumpur meant it wasn’t possible to join the franchise at the time. He was disappointed and desperately wanted to escape the corporate life of banking, so turned to investing in fitness clubs, which he still owns in Australia and Malaysia. However, the pull of Platinum remained.

Since first hearing Steve Bolton, the founder of Platinum, talk at a property expo, Simon had kept a partial eye on property investment opportunities. He had some buy-to-let experience, having rented out his own properties when he moved around for work and could see how property investment could go from being active to a passive business venture. But only the PPP model seemed to work the best.

FROM PASSIVE TO ACTIVE

Like any other franchise partner, Simon attended a Discovery Day and a one-to-one director’s meeting to understand how it could work for him. After determining his investment location – Cheltenham – he met with fellow franchise partner, Mike Dixon, who would actively build his property portfolio for him.

Simon added: “Mike is very easy going and we got on immediately. You could also see straight away how knowledgeable he was and that he would have no problem helping me get a successful property business up and running.”

The preparations for purchase mentoring were done via Skype and then Simon returned to the UK to attend the viewings and put in an offer. As it turned out, two properties were sale agreed within weeks and this is where Simon’s hands-on involvement ended. He still made all the decisions, but without any of the time investment.

While he was working overseas and managing his other businesses, his property investment business was gaining momentum in preparation for his return to the UK and still generating upwards of 8 per cent returns after project and ongoing management fees.

On his return to the UK in the summer of 2018, Simon took over the reins of the business and attended all of the training he would have done if he were active from day one. This included the two-day bootcamp and Foundations Lettings & Marketing Course to help him manage his two Houses in Multiple Occupation (HMOs), which were home to 15 tenants in total.

He also engrossed himself in the Platinum community, attending national and regional workshops and also a specialist commercial mastermind course, which surprisingly changed his goals.

“Once I’d integrated into the network, it became invaluable,” Simon said. “Building friendships and partnerships with like-minded people inspired me to do much more than HMOs. I’d also realised since taking over the management of my properties that the operational side of things wasn’t my forte so I handed it over to another franchise partner so I could focus on making the deals.”

Simon is now concentrating on evaluating investment opportunities for the future to complement his HMO portfolio. He is considering additional HMO investments alongside mixed-use developments and commercial deals using the new skills gained from the PPP course.

Simon concluded: “The great thing about Platinum is there are always options. I will have the passive investment I want, but I can also be as active as I want and play to my strengths. I would never have had the time or knowledge to build this business alone and now it’s taking me in all sorts of exciting directions.”