My franchise story: A second chance for all kinds of entrepreneur 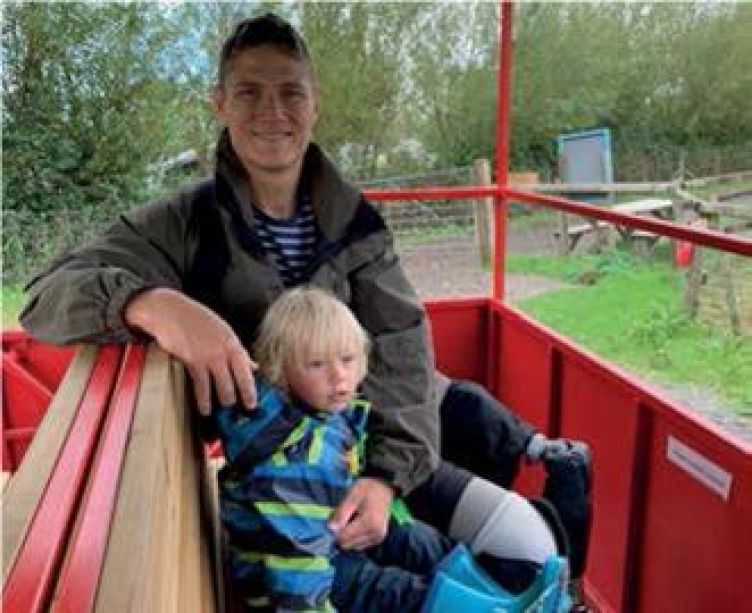 October 22, 2009, was the day that changed L-Cpl Stephan van Niekerk’s life. Three years into his military career and on a second tour of Afghanistan, Stephan stepped on an Improvised Explosive Device (IED). His injuries were serious.

Stephan lost both legs, as well as suffering a broken arm and losing or seriously damaging five fingers. “I spent the next five years at Headley Court in Surrey, the recovery centre for military personnel,” says Stephan. “It was a bit of a roller coaster ride at the time. I’d also just married, so after I was injured, my wife and I really had to think about what we were going to do.”

Light on the horizon

While he was rehabilitating, Stephan got talking to a friend who shared his interest in property.

“He’d seen Platinum Property Partners at a show he’d attended,” adds Stephan. “My first reaction was ‘Why would you want to pay someone to tell you how to invest in property? You buy a house and renovate it – it’s simple!’

“But I was intrigued enough to go along to a Platinum discovery day with him and that’s when I realised where the real value of the franchise is.” The Platinum franchise model sees partners buy, renovate, and rent out the rooms in co-living residential properties – with Platinum’s mentors and support team holding their hands through each stage, de-risking their investments.

“My wife and I had been through so much, so we wanted to make sure that what we did next was de-risked and that’s exactly what joining Platinum does,” adds Stephan. “Even on the discovery day, I learned so much. I’m the kind of person who if there’s an expert in something, I’d much rather learn from them than try something and make a major, costly mistake.”

Stephan joined Platinum in 2013 and quickly built up a portfolio of four shared living properties in Taunton, Somerset.

That portfolio has meant both Stephan and wife Sadie are able to spend more time with their four children, with the business fully supplementing their previous household income.

“Doing what we have done with Platinum has given me the ability to spend a lot more time at home, watching the kids grow up and being able to have a much bigger influence in their upbringing,” adds Stephan.“Being part of Platinum has given us so many options as a family – and certainly me as an individual.

“I do a lot of cycling now, mainly for charity events, but I also haven’t closed the door on sport. I got on to the transition programme for wheelchair fencing and there’s the possibility of doing something with skiing.

“We’re also actually now at the stage where we’re looking to grow the business again. So, my next target is to get to eight properties. It’s a tried and tested model that works and the support from Platinum is huge, so I’ve got no doubt we’ll get there.”