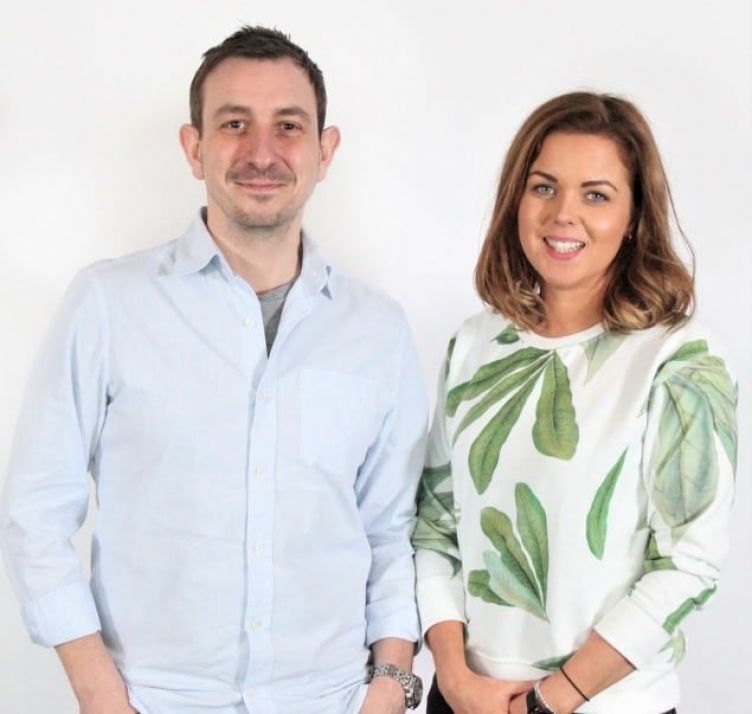 Everything changed for Kelly and Simon Merry when they had children. The couple had met at the school they worked at – Kelly as a science teacher and Simon as a systems manager – and both were highly dedicated to their jobs. When their first daughter, Louise, came along, Kelly found she was burning the candles at both ends; and by the time their second daughter Charlotte had arrived, Kelly knew something had to give.

She loved her job, but she didn’t want to be married to it and felt bad that she couldn’t give 100 per cent anymore. Job satisfaction was important to Kelly, as was being there for her daughters, but what alternative was there?

Both Kelly and Simon were on decent salaries and had made shrewd investments in their own homes when they were younger. Moving in together and subsequently upsizing made them accidental landlords of three buy-to-lets, all with low mortgages and a lot of equity.

Attending a Platinum Discovery Day and a meeting with the managing director helped Simon and Kelly understand their wealth profile and finance options for starting their portfolio, which made their HMO (House in Multiple Occupation) dream accessible. However, it wasn’t until their visit to the head office that Kelly was convinced to join.

Kelly added: “That’s really when we made the final decision that it was the right thing to do. the point where we got completely sucked in. It quantified the size of the business and support available. We were blown away by the warmth, energy and positivity of the people who worked there. You could see they enjoyed it and I thought, ‘if we can’t join as franchise partners, I want to work here!’. The partnership team was also really helpful and patient, answering all of our questions and putting us in touch with the right people.”

In January 2018, Kelly and Simon officially joined after re-mortgaging all of their properties, including their own home, to raise enough money to start building their HMO portfolio. And as early as purchase mentoring, they were able to see the value of the franchise fee. Kelly explained: “I was keener on a property closer to home, which without Platinum’s advice, we would have bought only to find out later that we wouldn’t have been able to extend.”

Luckily, they went sale agreed on another property just 10 minutes from where they live in Rugby. Kelly worked part-time until the refurbishment started on their first property. They also made some lifestyle changes and accepted that bigger mortgages meant they might have to give up on things like family holidays for a while, but that it was all for the long-term greater good.

Before the first property was even finished, Kelly and Simon had all six rooms committed to and are now achieving a 15.5 per cent return on investment. Their second property, which will be five bedrooms, was finished in December 2019, after which Simon will give up work completely. He’d already gone part-time to help Kelly manage the properties as they do all of the cleaning, maintenance and management themselves.

Just 18 months after joining, Kelly was approached by Platinum to take on the role as a regional coach. The team felt her enthusiasm and willingness to help others would facilitate regular workshops for franchise partners in her area and therefore she now acts as a liaison between them and head office. She’s already working on the agenda for their next regional workshop and getting ready to welcome and support new franchise partners coming into the franchise.

“The change to our work-life balance has been phenomenal already,” said Kelly. “We can clock on and off when we want to, work around our family and friends and more importantly, provide consistency to the girls. We’re basically living and loving life.”

With their first HMO up and running, Kelly and Simon probably spend about five hours per week on management and while refurbishments can be more intense, they still have the flexibility they always craved. They answer emails and calls when they want to, have free weekends and go to sports days, help on school trips and are hands-on with school projects.

The short-term plan is to get to five properties and then after that, they will have the freedom and flexibility to make even more choices.