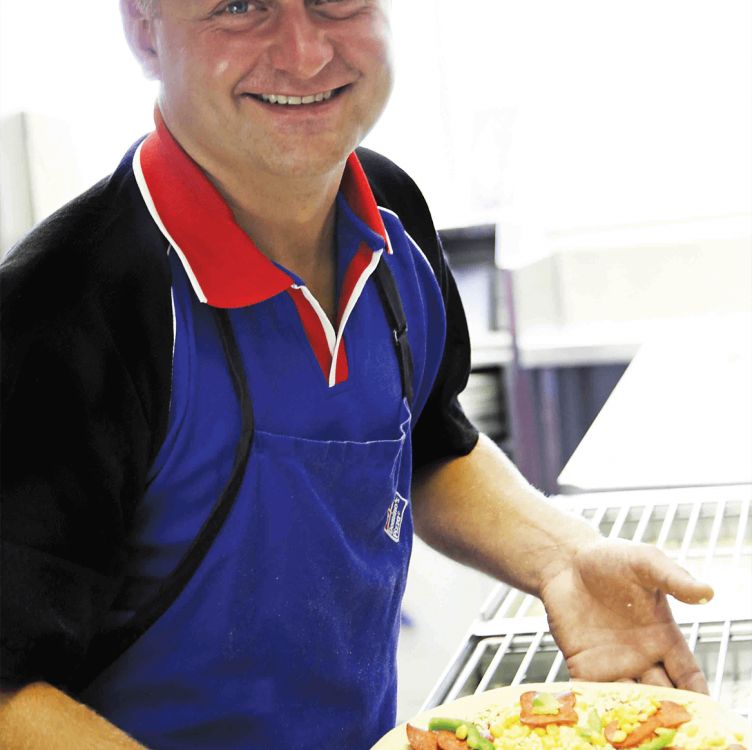 Want to take your career in a tasty new direction? Domino's Pizza is the ideal proposition for anyone wanting to start their own business

Franchising can be the perfect route for people who are keen to set up their own business, but have never done anything like it before. With over 680 stores across the UK and Ireland and a commitment to opening 60 more each year, Domino’s remains one of the largest and most successful franchised businesses. The company is actively recruiting new franchisees and with one in three franchisees owning businesses worth over £1 million, it’s an opportunity not to be missed.

Andy Hirst, head of franchise development at Domino’s, explains: “We’re looking for talented people to capitalise on the nation’s need for pizza. We’re continuing to achieve good growth and constantly invest in developing new pizzas such as Domino’s stuffed crust and our gourmet range. In addition, we’ve seen incredible growth in online sales - up almost 51 per cent in 2011 so far - and have supported this with innovations such as iPhone, iPad and Android mobile apps to make it even easier for customers to order whenever and wherever they are.”

Domino’s is an award winning franchisor and provides all of its franchisees with the necessary training and support to help make their new ventures a success. Franchisees are also backed by an experienced head office team, which covers everything from equipment purchasing and supply to operations and IT. In addition, a network of successful Domino’s franchisees who have already started their own businesses are always on hand to share their knowledge and experiences.

The company’s ongoing track record of success also makes Domino’s a popular choice with lenders - ideal for applicants looking to secure additional funding. Andy Hirst continues:“As we have a solid business model, the banks see Domino’s as a good investment and remain happy to back new franchisees. Plus, with all the support that Domino’s offers to new business owners, there’s never been a better time to be your own boss.”

Other notable benefits of choosing Domino’s include a central marketing fund worth over £20 million.This includes activities such as high profile national TV sponsorships and advertising, which would be almost impossible for a start-up business to achieve.

Franchising with Domino’s provides excellent opportunities for growth and fast progression, not to mention fantastic rewards, for passionate, hardworking entrepreneurs. The cost to become a Domino’s franchisee is around £280,000, of which approximately £120,000 must be liquid.

Thirty-six-year-old Slawomir Szulc is an inspiring example of a budding entrepreneur able to prosper in the UK business community, thanks to a combination of his innate talent and the support of Domino’s.

Arriving in Britain from Poland as a student in 1997 and working at Domino’s as a delivery driver to support his studies, Slawomir has gone on to establish himself as a successful Domino’s franchisee with experience well beyond his years in the country.

Slawomir quickly rose up the ranks, moving from pizza delivery driver to store manager in two years. When the opportunity to become a franchisee presented itself, he found it impossible to resist and opted out of his studies early to take it up. The decision was a fruitful one, and with five stores in the south east Slawomir now enjoys the kind of success many of his peers only dream of.

“When I applied to become a driver I had no idea that it would lead to a future career,” he says. “However, it was clear from the start that Domino’s was a fantastic business opportunity. I have no doubt that I made the right decision, as today I have five successful stores and hopefully many more to come.”

Start your own Domino’s Pizza franchise 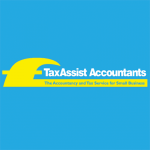 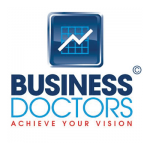 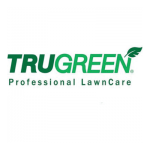 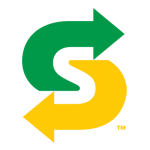 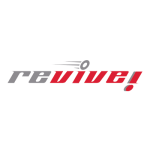 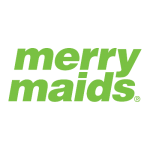 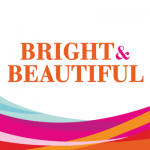