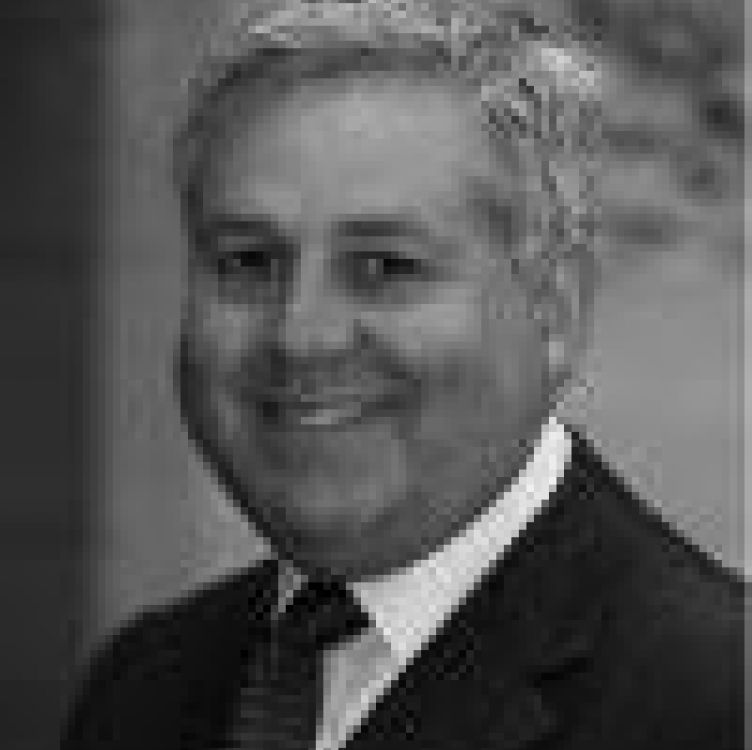 Nick was Director of Recruitment for a Franchisor operating in the healthcare sector. After hitting the age of 40, he decided that if he was ever going to fulfill his dream of being his own boss it was now or never! So in 2001 after researching his options Nick made the leap and invested in his own CNA International Business. He’s not looked back since!

Nick had worked in various areas of the recruitment industry for approximately 5 years prior to starting his own CNA International business.

“I wanted to take more personal benefit and fulfilment from the expertise I had developed, but I did not want to take on the cash flow challenges associated with temporary staffing. CNA Executive Search was the perfect answer. Relatively low start up cost versus the return potential, good margins and a high quality offering” says Nick. “I did my research online and contacted a couple of franchised recruitment businesses directly. The only one I went to meet was CNA, as they were so professional in comparison and that gave me a huge amount of confidence.”

Nick employs a simple but tested and proven methodology.
“I have my leg pulled by my colleagues for being such a stickler, but the proof is in the pudding. We are increasingly using the internet in ways which were not possible even 5 years ago, which is very exciting. We have recently entered the lucrative Interim market, which is potentially a huge opportunity for us. CNA changed ownership last year and is now part of Network Brand Partnerships. We are already incredibly impressed with Debbie Smith (Managing Director) and her team. They are really committed to our growth, are giving us solid advice and support and have a genuine desire to help us grow as a business. It is the best thing to have happened in a long time,” Nick.

Nick is married to Gail who now also works in the business. A talented headhunter in her own right, Gail joined after the first 3 years when it really started to take off. Together they have a 19 year old son at University, who is also a mean harmonica player and not least forgetting Sam the Labrador, who is the same age as the business itself – “He was part of the dream too,” says Nick.

Nick and Gail’s goals are to grow a sustainable business that in the future they can sell on and in the process enable them to continue enjoying a happy work life balance. Nick is an avid diver and qualified instructor. He manages to dive 52 weeks of the year, regularly exploring shipwrecks in the Orkney Isles or in far off exotic locations worldwide, if not in the UK!

Nick is extremely sociable and professional, quite a character in fact. He recalls one of his stories; “I remember in the early days I had been working for a multi billion pound fashion retailer with great success. No one ever asked me where I was based, and there was no reason to tell anyone either. One day, the HR Director and I were having a chat and she said to me: “you know Nick, the other day we were talking about you and we were laughing. Someone said, you know, I reckon it’s just Nick sat at home in his study in his shorts! We all laughed, how ridiculous I said”. She was pretty much spot on, as it happens!”
“I also remember pursuing the Group HR Director of another fashion retailer assiduously for about three years. She eventually gave in and agreed to see me when I rang her one day and she answered her mobile when she was half in and half out of a dress in a changing room. She remembered me after that! She became probably my best client ever. So persistence certainly pays off in the end”.

For Nick its hard work, tenacity and discipline. He is certain working within a franchise gives you a head start and maximizes your chance of success. Being part of a respected International brand with years of proven success means he can present himself honestly to much bigger clients. However, and importantly for me, I retain control of my own destiny, working with Gail in the sectors that we are most competent and credible in, which for us is Franchising, Retail, Fashion and the Not-For-Profit sectors. Initially however you will still get the odd sleepless night until you are more established adds Nick with a wry expression.

Start your own CNA International franchise

Send a free enquiry to CNA International for further information!