How the EU Referendum Could Impact UK Franchises 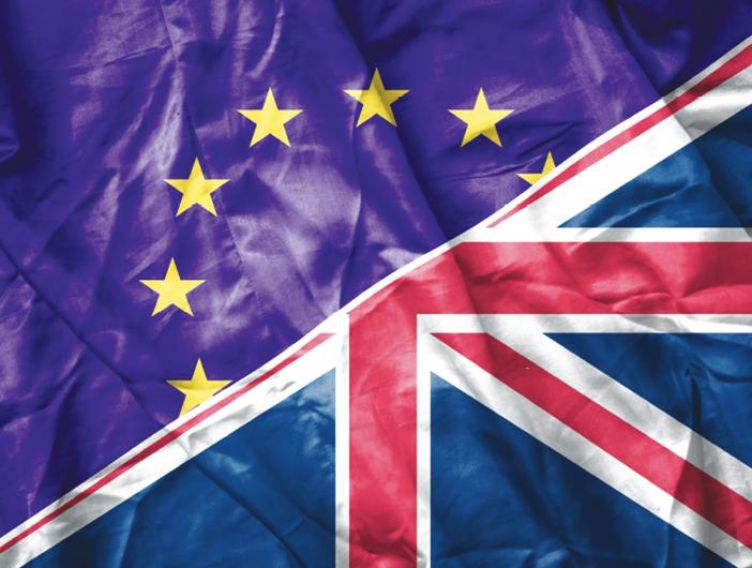 Dan Archer, franchise director for Promedica24, gives his views on the debate surrounding the EU referendum and considers what the impact could be for the UK franchise sector

As the Brexit debate heats up, both sides of the argument are painting equally postapocalyptic landscapes for what will happen if we stay or leave.

In reality, as franchisors and franchisees, we should be concerned with the implications for our businesses, but also what it might mean for the franchise industry as a whole.

As is always the case, things will inevitably be complicated by lawyers. The greatest potential for change arising from a Brexit could come from legislation. If the UK moves to greater sovereignty of law making, current Europe-wide legislation could no longer apply in the UK. We could also see EU laws replaced in the UK with new laws only for these shores.

The franchise industry in the UK exists, in part, because of an exemption from European legislation. Franchisees are provided with a commercial advantage over standalone small businesses because of their relationship with a franchisor. This advantage would be judged to be anti-competitive if it wasn’t for a block exemption on anti-competitive practices in vertical agreements.

Brian Smart of the British Franchise Association has been instrumental for many years in protecting the rights of UK franchisors by ensuring that when this exemption is reviewed the changes do not damage our industry.

If we were to leave Europe, there would likely be a grace period for existing legislation to expire. But then what? Would the same protection be afforded to UK franchising under what could be new UK-oriented competition legislation?

The work the bfa, and indeed colleagues in the French and German franchise associations, have put into lobbying European lawmakers was helped by the collective strength of the European Franchise Federation.

If we were lobbying UK lawmakers on our own, it could be argued that other business interest groups, such as the Federation of Small Businesses or the Confederation of British Industry, could have a stronger lobby. The FSB and CBI represent the same independent small businesses that franchising disadvantages. With the majority of their membership not being franchise businesses, why would their lobby be concerned with protecting our industry?

From an operational perspective, both franchisors and franchisees will be concerned with the impact of changes surrounding legislation, including any changes to trade with customers or goods/raw materials from suppliers.

It’s likely that trade with Europe will not be on the agenda of a franchisee, given that most are focused on local territories. Franchisors will only have an interest in trade into Europe if they are selling internationally or if transactions take place between UK and European arms of a business through a master licence arrangement. As a result, I feel the direct trade impact of leaving Europe would be relatively small.

There could, however, be an indirect trade impact for a local business if leaving Europe had an effect on the customers of franchisees. If limitations on the movement of people or controls around migration reduce populations in some areas, a franchisee could find the local market for their goods or services is affected.

Equally, if a Brexit meant a factory is relocated into mainland Europe, there could be an impact on employment in local communities or on the local businesses supporting the factory’s supply chain.

It is more likely that the greater impact on franchise businesses could come from changes to the supply chain. Many organisations in franchising provide franchisees with access to commercial efficiency through the economies of scale their buying power can deliver.

This can mean that the products, packaging or promotional items supplied to franchisees start life outside the UK. Whether sourced from within Europe or travelling through European hubs from elsewhere in the world, there could be changes required in order for franchisors to protect the supply chain to their franchisees.

Promedica24 is Europe’s largest live-in care provider. With offices in five countries and over 100 franchisees in Germany and the UK, the business is a very European organisation.

Our business employs predominantly Polish care workers to come to the UK to provide a live-in care service. As a result, you would expect that we are watching the debate around Europe very closely, but we are reasonably relaxed either way.

If we stay in Europe, but do so with David Cameron’s tighter controls around benefits for migrant workers, we will be unaffected. Our carers are employed in Poland and paid in Poland. They work in the UK for short periods of time, but are not seeking UK residency and are not migrant workers.

If we vote to leave Europe, we can see two potential changes. Our carers can currently access the NHS as European citizens and this could change if we leave. While our carers can access the NHS, in actual fact they don’t because we provide them with private medical insurance, so in reality we are not concerned.

The other change, if we were to exit, could be a tightening of the ability to move carers to the UK. The result of this would be a need for us to set up a new department arranging work permits or short-term work visas.

Our carers come to the UK for up to three months, before returning to Poland for a month off. In these circumstances, we feel the paperwork would be fairly straightforward and as we already arrange all the staffing for our franchisees, it would be another small thing for us to do for our network.

For our industry, there is still a chance the health and social care system could be exempted from any changes. The chronic shortage of people wanting to provide care in the UK results in the NHS recruiting in Europe and it’s unlikely the government would disadvantage itself with new legislation.

I can hear a degree of logic in some of the things said by both sides of the debate and either way our business will find a way to cope with whatever we decide as a nation. However, my greatest fear in and among the doom and gloom proffered by both the vote leave and vote stay campaigners is the uncertainty of a vote to leave. We know what our world looks like now and despite our frustration at what sometimes seems like unnecessary bureaucracy from Europe, our industry is thriving.

If we leave, I don’t know what the legal, border control or trading answers will be and that makes me cautious. So I say, be careful that we are not too quick to undo what we have, because after the hyperbole and spin and when the BBC have moved onto a new story, we will still have to be the UK franchise industry.