Preview Of The International Franchising Symposium 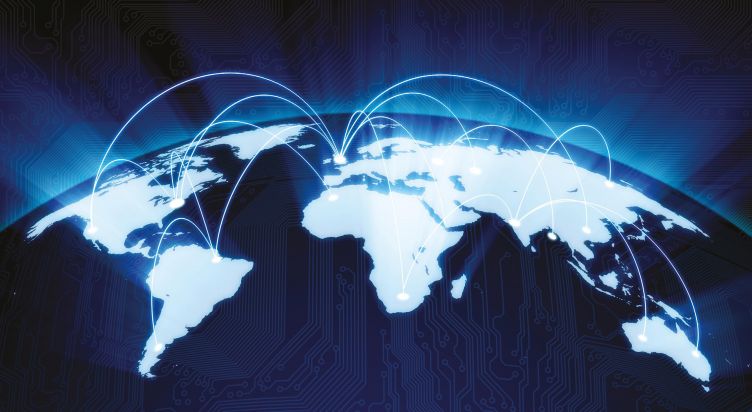 Today more and more franchise businesses are international. The appetite to expand globally is seen all over the world and franchising is the perfect model to support that ambition.

As a result, some extremely successful businesses have used franchising as a way of expanding into new markets abroad. Of our homegrown franchisors, 38 per cent now franchise outside of the UK, while one in nine brands are considering franchising internationally in the future.

20 per cent of our franchisors are the master franchisees of businesses from outside the UK - Home Instead Senior Care and McDonald’s, for example. This can be positive for the UK economy, as it means much of the revenues generated by the franchise businesses in the UK remain in this country.

The model’s structure of a local business owner, combined with the proven system, support, brand and economies of scale of the network as a whole, is a powerful mix. This gives brands the confidence to take their business abroad, knowing it’s already a successful business model.

Our bfa IFA EFF International Franchising Symposium in London on March 16-17 will give delegates an opportunity to find out more about global expansion and meet the people with the skills and experience that make it happen.

The symposium will showcase speakers from America, Europe and the UK, who will be sharing the realities of their worldwide success and the problems they have encountered.

The event will include discussions on topics such as the future of digital marketing and the nuts and bolts of different markets. Delegates will also be able to keep to date on worldwide trends and what opportunities and challenges face franchising in the future.

In addition, they’ll be able to join interactive roundtables to debate topics such as managing franchise resales, the use of social media for recruitment, franchising in the UAE and Brexit - will it make a difference?

It won’t be all work and no play, though There will be plenty of opportunities to network, including our gala dinner on March 16, as well as time to explore some of the sites of London the following day.

The second part of the week will give delegates an opportunity to transfer to Paris for Europe’s largest franchise exhibition, with the French Franchise Federation as your host.

With interactive and expert-led sessions for you to take part in during the two days, it’s an event not to be missed.