Why You Should Take Independent Legal Advice 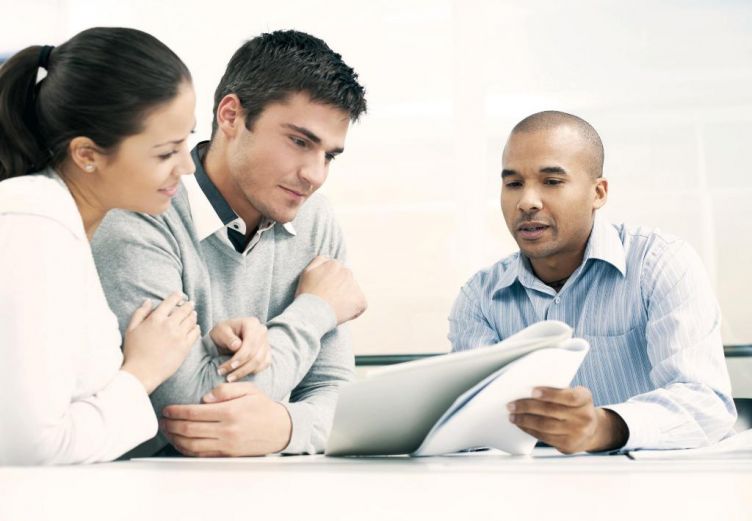 Perhaps the most commonly asked question I get from prospective franchisees, with regards to the legal agreement, is whether they have to obtain independent legal advice. My answer is always “absolutely”.

I then usually enter into a long discussion about why you should use a solicitor who understands franchising, rather than a general commercial or family solicitor. In my opinion, there are two main reasons to use an expert:

Surprisingly, using an expert often ends up being far cheaper than using a general practitioner. The reason for this is that most solicitors want to show value for their fees, so create a long list of potential issues and areas for negotiation.

Realistically, as a franchisee, you will not be able to get a franchisor to amend its terms, which are intended to be in the franchisor’s favour in many areas. Therefore, this negotiation becomes a waste of your money and might lead you to not take on a franchise agreement that is actually pretty normal.

Franchise specialist advisers understand this, so look to protect you in respect of clauses that might be out of the ordinary when compared to other franchise agreements.

An adviser who’s established in franchising will be aware of who’s who in the industry, the concepts that are successful and, ultimately, will be able to advise you practically in respect of both the agreement and what to expect when you take on the franchise.

This experience is invaluable and simply not available from the vast majority of high street firms.

Now we know why an expert should be used, it’s worthwhile stepping back and understanding the general need for advice.

Simply put, the agreement is a major commitment, which ties you in for a number of years and will require major financial input. Failing to perform simple checks on what you’re purchasing can lead you to make a very expensive mistake - certainly, I’d hope most people wouldn’t purchase a house without a survey.

Having an independent franchise agreement review is just part of the due diligence you should undertake before investing in a franchise.

Other areas include online research, analysing the projections, getting stuck into the detail behind the projections and, most importantly, speaking to other franchisees to see if they would recommend the opportunity.

Carl Reader is the affiliate forum chair of the British Franchise Association, director of d&t Chartered Accountants and author of The Franchising Handbook, which is available on Amazon and at all good bookstores.