Advice on becoming a franchisee 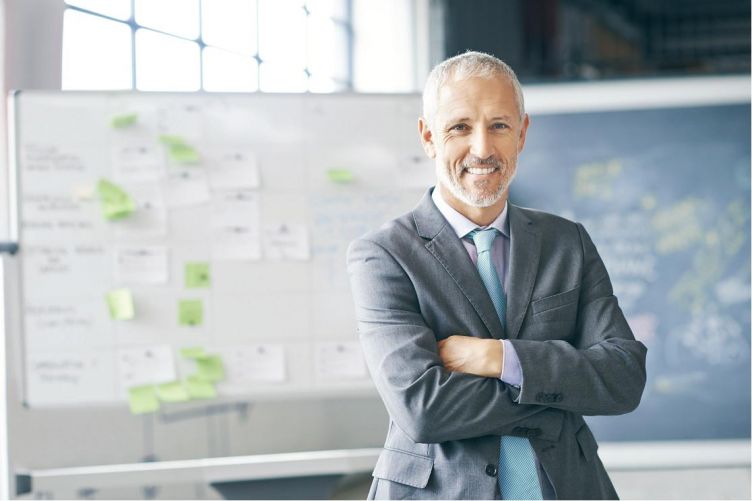 Gurmeet S Jakhu, partner at Knights Professional Services, has some expert advice if you’re thinking about becoming a franchisee

Franchising is often described as being in business for yourself, but not by yourself. Franchisors will be there to offer a guiding hand from the time you decide to become a franchisee and throughout the term of the franchise.

The industry’s contribution to UK plc in 2015 amounted to £15.1 billion, a significant increase from the £1.3 billion reported in 1985, while the continued appeal of franchising was confirmed when 97 per cent of franchisees reported profitability in the latest British Franchise Association NatWest survey.

While a franchisor cannot and should not be expected to guarantee success, it should have demonstrated it has a tried and tested system, an established brand and a proven income stream before offering it to would-be franchisees.

You should not unwittingly become the guinea pig for a franchisor’s unproven and experimental business model.

The British Franchise Association is a representative body of the franchise industry and acts as the unofficial watchdog of standards. The main objective of the bfa, particularly in the absence of franchise specific legislation, is to promote ethical franchising in the UK.

It requires all its members to adhere to its code of ethics, which states the franchisor shall have operated a business concept with success, for a reasonable time and in at least one pilot unit, before starting its franchise network.

It’s important to determine whether your prospective franchisor has undertaken a pilot operation and if it is - or intends to become - a member of the bfa.

Franchising helps to eliminate many of the risks associated with an independent business start-up. That being said, a franchisee should still conduct proper due diligence of the proposed franchise.

The business sector in which the franchise operates should be thoroughly investigated to ensure the franchise has a degree of longevity and isn’t just a flash in the pan.

A potential franchisee should also assess the competition and whether there is sufficient demand for the franchisor’s products and services in their chosen territory or area.

In addition, you should consider the trading history of the franchisor and its key individuals. Speak to as many existing franchisees as possible and not just the ones you are being directed to by the franchisor.

Enquire whether there have been any franchisee failures and disputes.

While there may be good reasons for earlier franchise terminations, the responses will give you a good idea of the type of franchisor and mindset of the people you are about to enter into a long-term commercial relationship with.

Undertake a thorough and independent analysis of any business plans, cash flow forecasts and financial projections provided by a franchisor.

It’s not unusual for a would-be franchisee to place a great deal of faith in what they’re being told by a franchisor about the financial performance of the business. However, they should consider using professional assistance to investigate fully the basis of the figures being presented and what, if any, assumptions have been made. Sales and advertising material, whether glossy brochures or web-based videos, should be free from ambiguity and not contain any misleading information. The bfa’s code of ethics requires franchisors to ensure any recruitment, advertising and publicity material that contains references to possible results, figures and earnings is objective.

This means a franchisor would have to state the basis, assumptions and criteria upon which such statements are made, so don’t be afraid to ask questions. While the code of ethics is not of legal force, a High Court decision recognised its importance in assessing what is or is not good practice in franchising.

It’s not uncommon for financial projections to contain disclaimers and for well drafted franchise agreements to include detailed and extensive nonreliance, acknowledgement and entire agreement clauses.

These are designed to protect the franchisor from claims arising in misrepresentation. Whether they are effective in providing such a shield is largely dependent upon the wording of the clauses and the particular facts of the case, so it’s difficult to provide overarching or definitive guidance. If things have been said during the pre-contract stage that you have relied on in deciding to become a franchisee, this should be made clear in the franchise agreement.

When buying a franchise, a franchisee will be required to sign a franchise agreement. A tough and one-sided legal document, it can run to 40-50 pages, excluding schedules, and will contain carefully worded obligations a franchisee has to comply with.

It will include terms dealing with the duration of the franchise, what is being granted (whether exclusive or not), payments to be made, the renewal and sale processes, termination rights and posttermination obligations.

Therefore, it’s important the franchise agreement is reviewed by a solicitor who is experienced in franchising and, ideally, affiliated to the bfa, before you sign it. The review will highlight any unusual, unreasonable and unworkable terms in the franchise agreement. Armed with this information, a franchisee can decide whether or not to proceed.

Another important document is the manual, which sets out day-to-day operations and procedures. This is only made available after a franchisee has signed the franchise agreement and/or undertaken initial training.

Got What It Takes?

Would-be franchisees need to ask themselves whether they’re the type of person who can work within a franchise model, because you will be expected to follow, to the letter, the guidance, procedures and advice provided by the franchisor.

However, you will be an independent business owner operating under licence from the franchisor. So the success or failure of the franchise will ultimately depend on your ability, drive and motivation.

Invariably, the decision to become a franchisee will be one of the biggest financial decisions of your life, so it’s important you fully understand what you are committing to by undertaking comprehensive due diligence before signing on the dotted line.