Chain vs franchise: what’s the difference? 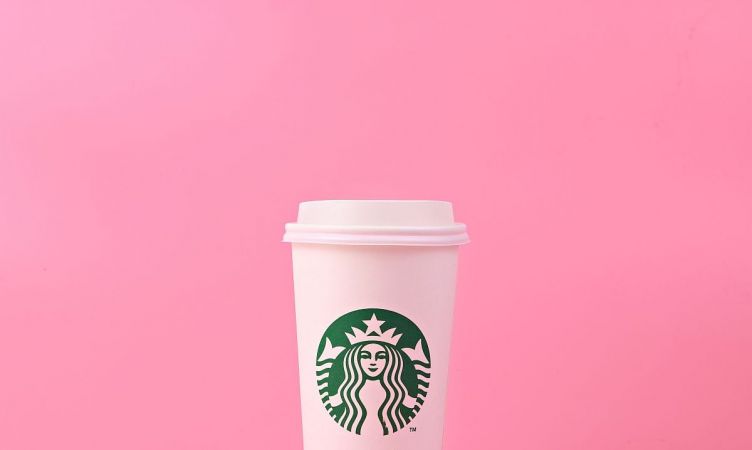 Chain and franchise are terms that are sometimes used interchangeably when talking about big brands such as McDonald's or Costa, but the differences between the two are vast

To put it simply, in a chain business, a parent company owns all of the business locations. Whereas as part of a franchise, different stores or branches are owned by separate individuals, who are in charge of running them.

Franchising happens when a company decides to expand by granting another party the right to use its brand and business model to produce and market a service or product. This typically takes the form of a franchisor selling off its business model to investors, who buy the equipment and real estate needed to open up a new franchise.

The company can also decide to expand on its own and use its own capital to open up businesses in new locations. By doing so, it can also set all polices and procedures for each business.

If the business decides to take the franchise route, however, it can sell its proven business model and brand to investors who then control the quality of their respective independent location and business.

A worry for some business owners contemplating franchising is the adverse effect it can have on the company - if one individual business fails to live up to the standards set up by the franchisor, it could have a negative effect on the franchise as a whole.

Franchisees do, however, have to follow certain guidelines set up by the company which can include the types of products or services they can sell, some operating procedures, and in many cases, the prices they charge. There are many different types of franchise agreements, which come with different responsibilities, policies and rights. People who invest in franchises are many times highly motivated by the investment of their own money and take pride in owning a business. In some instances franchise-owned businesses can therefore maintain a higher standard than non-franchise run businesses.

When opening up a business in a new location, companies are always undertaking a financial risk which they alone have to carry. If a business decides to franchise, however, it passes some of that risk onto the other investors, which presents less risk for the parent company. Franchising allows companies to expand to hundreds, or even thousands, of locations with limited investment out of their own capital.

The downside of franchising for companies is the loss of profit generated from each individual business. This is because people investing in a franchise retain the most of the profit generated from each chain store, and the parent company only gets a percentage of the profit made, which is called ‘royalties’. A company might need to sell five franchises or more in order to achieve the same level of profit that it would from company-owned businesses.

The biggest benefit for people buying a franchise is that it is a proven business model and an already recognised brand. Starting up a new business from scratch can in many cases be a daunting and difficult task and often requires a much larger capital.

Before you decide to step into franchising, however, it is important to recognise that there are different forms of franchising.

A franchise can be owned as a corporation, sole trader, limited liability company as well as other forms of business structures. The distinction is important because it determines who is liable in a lawsuit. Being a part of a corporation provides liability protection for its investors, while in sole proprietorship and limited-liability franchises the investor might be fully or partially liable.

Whether you are the franchisor or the franchisee, it is important to do your research and consider the different forms of franchising. Some companies may even decide that a combination of franchising and being a company-owned business provides the best of both worlds.