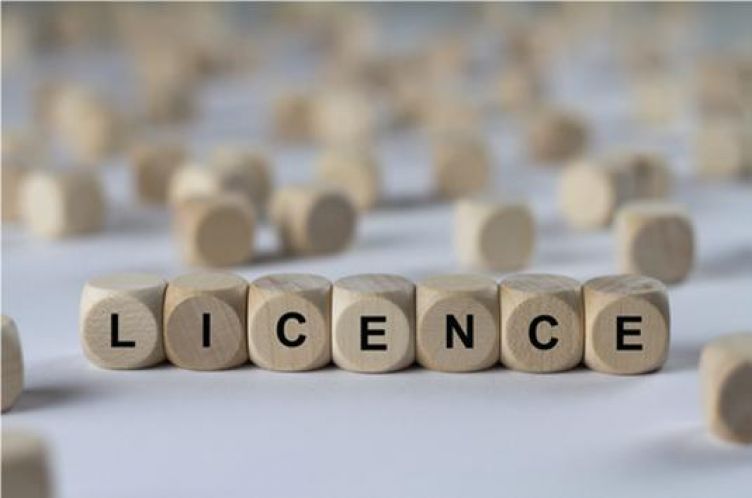 For a company looking to expand or a budding entrepreneur planning a start-up, taking on a franchise or negotiating a licence on an existing product or service are currently two of the most popular ways of building a business quickly and efficiently.

Both have their success stories - and their tales of woe - but which model would be best for you? To get an idea, here, in simple terms, are the key differences you need to know:

A franchisee uses another company’s successful business model and brand name to operate what is effectively an independent branch of the company. The franchisor maintains a degree of control and helps with organisation, branding and marketing.

Under the licensing model, a company sells licences to use its intellectual property, design, brand or business programmes. These licences are usually non-exclusive and the licensor doesn’t control the licensee’s business operation.

Is franchising for you?

Franchising took off in the UK in the late 1950s and has been growing steadily ever since.

In the last four years, the UK franchise industry has grown by over 10 per cent and now contributes over £15 billion to the economy, with more than 44,000 franchises employing over 600,000 people.

Research has found that running a franchise is remarkably recession proof and regarded as a secure and reliable way of improving a work-life balance by taking on a proven business, rather than going it alone with a more risky alternative.

For instance, a recent British Franchise Association survey has shown that franchised businesses had a 90 per cent success rate. On the other hand, the bfa says, it’s estimated that between half and two thirds of independent start-ups close within their fi rst three years.

When you buy a franchise, you’re buying a system. Under a franchise, the owner retains control of the brand and grants permissions to the franchisee to use the business model and brand. In exchange, the franchisee puts up initial capital, helps promote the brand and pays a licence fee and an ongoing management fee based on a percentage of annual turnover or mark-ups on supplies.

The franchisor supports franchisees by providing training, know-how, marketing and other resources and skills.

“There is traditionally a close link and good working relationship between franchisor and franchisee. A licensee usually doesn’t get anything like the training and support from the parent company.”

“Franchising has never been in better health than it is now,” the bfa says. “It’s a flourishing industry boasting nearly 1,000 brands encompassing everything from hairdressing to photography and pet care to children’s sports coaching.

“It’s clear that the advantages of franchises, including economies of scale and the support of a large brand, combined with local marketing and business owners, make them particularly robust and statistically more likely to succeed.”

Is licensing for you?

This is a system under which the owner retains possession of an intellectual property, but grants others the right to use it on payment of a flat fee or royalty. An early licensor was Isaac Singer, who in 1850 sold his rights to his sewing machine patent to entrepreneurs selling his machines.

There’s certainly money to be made from licensing. The Virgin brand has been valued at around £1 billion and the group now makes about £120 million a year from licensing its brand to other companies as diverse as records and financial services. Disney also licenses companies to create merchandise for a fee or cut of the profits.

Unlike franchising, there is usually no close link between licensee and licensor because the licensee works as a separate entity, not part of the parent company and without any territorial authority.

Compared with a franchisee, licensees usually don’t get training or support from the licensor, but licensing costs can be considerably less than those of a franchise. And a licensee has more freedom to run his or her business when it comes to marketing and sales.

But there are still strict controls on some licences. For instance, if you use Microsoft Office the licence stipulates that you don’t own anything more than the right to use it, subject to strict terms and conditions.

For a licensor, the great advantage of the system is that the licensee bears the cost of launching the service or product. Someone else is paying to expand the licensor’s business, investing in new locations or distribution networks.

On the other hand, the licensor usually doesn’t have much control over how the licensee operates.

As William points out: “Over the life of the agreement, licensees operate virtually independently and licensors usually offer little, if any, support.”

Indeed, studies have shown that licensors can sometimes licence their IP to two or more businesses in the same area, forcing them to compete directly with each other, while franchisees are normally granted exclusive territory.

If you’ve built up a brand business, an increasingly popular way of expanding is giving licences for permission to create a related product under the brand name - several successful fashion designers now licence a perfume manufacturer to create a range for its label.

Another option is to grant a licence to someone to sell your products under their own name.

William says: “Both franchising and licensing are valuable expansion vehicles, but licensing is a much looser relationship and it’s wise to talk to someone with experience of operating a licensing arrangement before you take a final decision.”

He says that businesses planning to extend their operations are faced with two basic alternatives:

If you want to keep an eye on the minutiae of the business and accept the extra responsibility, opt for a franchise.

If you’re looking for a new revenue source, but are stretched too thin for a franchise operation, licensing may be the answer.