ActionCOACH reports 100 per cent client satisfaction, according to WorkBuzz survey 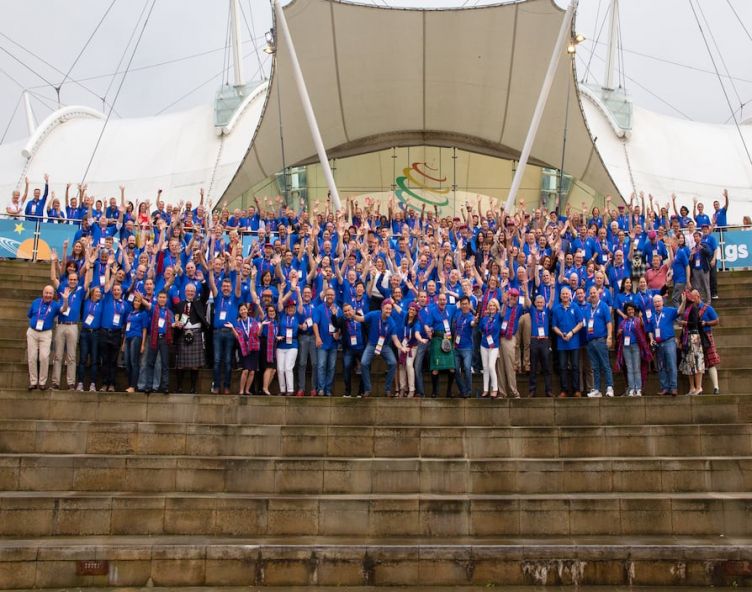 ActionCOACH is recording positive feedback, with 100 per cent of longterm clients stating that they found their investment worthwhile

More than two decades after it was first pioneered in the UK, business coaching has risen in popularity. According to the latest IBISWorld report, the worldwide revenue of professional coaching in 2019 is estimated to be $12.7bn and it’s a profession that doesn’t show signs of stopping anytime soon.

Brad Sugars was the first to introduce the concept we see today after founding ActionCOACH in 1993 in Australia and bringing the idea to British business owners in 2001. A Global Coaching Study by PriceWaterhouseCooper in 2015 indicated just how much the profession has advanced over that time with revenue totalling $898m in Western Europe alone.

A survey conducted by independent research firm, WorkBuzz, had 350-plus business coaching clients responding to provide information on how ActionCOACH business growth coaches have impacted their businesses. It revealed that 87 per cent of those coached for less than 12 months considered the investment worthwhile, increasing to 96 per cent for those coached for 1-2 years, and rising to 100 per cent when businesses had been mentored for 3-4 years.

“When you consider the journey that someone takes from taking up a sport in their youth to reach a significant level of success, the coaching over time shows a cumulative impact,” said Ian Christelow, co-founder of ActionCOACH UK. “This is similar in business too. The survey makes it clear that, just like sports coaching, the longer the investment, the more valuable the returns on that investment.”

ActionCOACH works closely with business owners, either in a one-to-one setting or in a group coaching environment, where they focus on implementing strategies that have an impact on not just their businesses, but personal lives too.

Caroline Haxton, from Scotia Cabins Ltd, took part in the survey and stated: “We are more organised, powering through and completing tasks we have been putting off for years. We now have skills to breakdown what appears to be overwhelming tasks, thus getting them done, without freaking out.”

“ActionCOACH continues to blaze the trail and serves as the business coaching industry’s most innovative company. When 96 per cent of respondents in the survey said they would recommend ActionCOACH, our business coaching firm now boasts a client satisfaction rating higher than Apple for three consecutive years,” Christelow added.