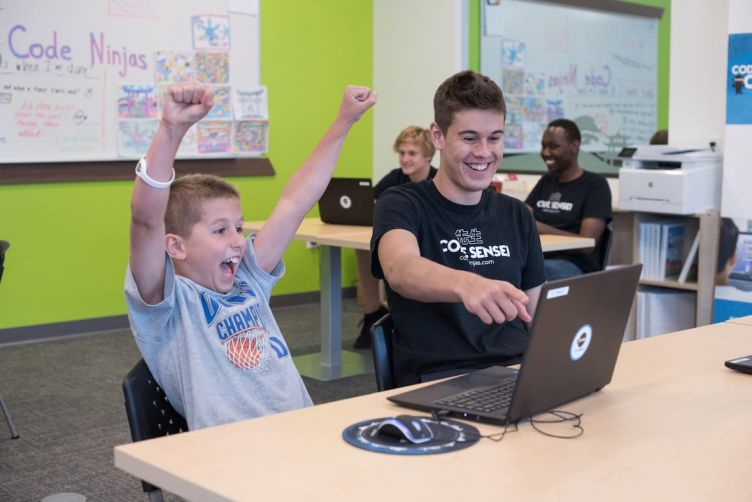 The kid’s coding franchise, established in the US in 2016, is looking to recruit UK franchisees wanting to capitalise on the growing demand for STEM (science, technology, engineering and maths) education.

Code Ninjas offers afterschool programmes and camps that teach kids how to code by building video games that they love. Built on the mantra that ‘kids have fun, parents see results’, the brand has 125 centres in the US, with 75 more due to be open by the end of August.

There’s already been significant interest in the franchise in the UK - Code Ninjas received 700 enquiries in 14 days from prospective franchisees following a discovery day in central London in May.

Company founder David Graham says: “We’re confident the UK will replicate, if not surpass, the US in terms of growth speed and breadth of coverage.

“We proudly call ourselves a franchise support company - our foundations have been built on being able to provide the best, most innovative and effective support to franchisees across the globe.

“Our UK franchisees will benefit from the support of a UK-based team, whose number one priority will be helping to get centres open, operational and profitable.”

David’s inspiration for the business came while watching his son’s taekwondo lesson.

As a result, centres are called dojos, teachers are called code senseis and students, or ninjas, progress by working towards coloured wristbands - or ‘belts’ - based on the colouring system in martial arts.

Students work through the self paced curriculum, all written by in house developers, during weekly visits to Code Ninjas centres. Parents can either drop kids off or stay to take advantage of the facilities, which include relaxing waiting areas, free coffee, free Wi-Fi and workstations.

“A Code Ninjas franchise offers investors an opportunity to get ahead of the curve by providing a crucial service that has largely been overlooked in the UK market,” David says. “90 per cent of parents have expressed an interest in wanting their kids to learn how to code.

“Our first franchisees will be instrumental in developing and shaping the future of the brand in the UK and I’m confident, and happy to say, I believe we’ve now met a few of the first members of our UK franchise family.”