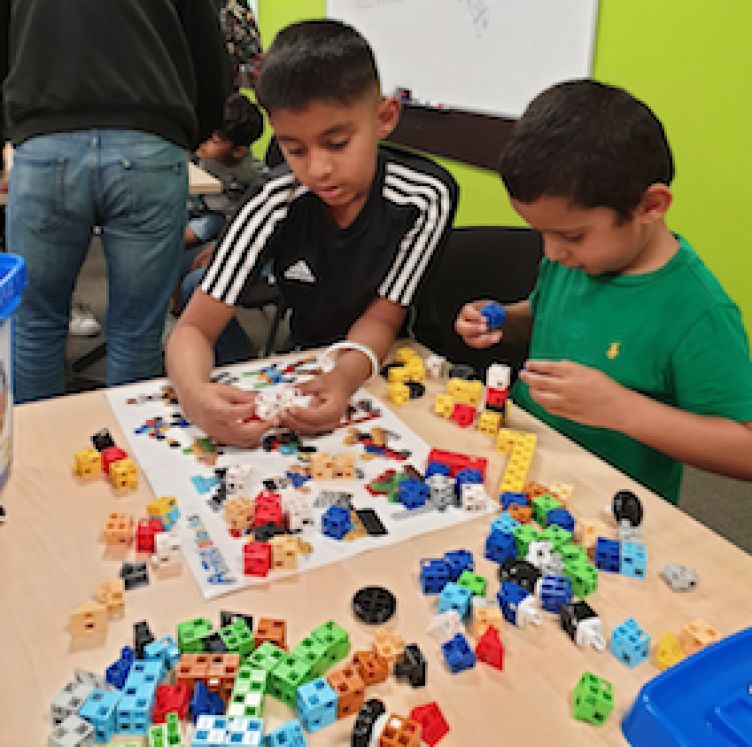 Code Ninjas opened its first two UK franchises within a matter of days of each other in July.

“Children from across Watford came along to find out everything there is to know about being a real-life coding ninja,” says Jass Patel, who owns the centre with his wife Reena.

“We were inundated with enquiries from families looking for something a bit different to keep their children entertained. Everyone enjoyed the day - we managed to adhere to our strict social distancing guidelines whilst still having fun.”

Reena adds: “It’s an honour to be part of Code Ninjas and play such a vital role in spearheading the growth of the brand on British soil.

“We both feel passionately about Code Ninjas’ commitment to delivering quality, fun coding education and are thrilled to have the opportunity to support that mission in our community.

“We’re in for a busy few months, but can’t wait to make our mark on the state of children’s coding education in the UK.”

Code Ninjas Pinner is co-owned by Prasad Prabhakaran with three other investors.

“It feels so wonderful to be able to welcome our first students,” he says. “It’s been an exciting few months for us all, as we’ve worked hard to prepare for our launch.

“The centre looks incredible and the feedback we’ve received from our ninjas and their families has been fantastic.”

Marty Flanagan, Code Ninjas’ VP of franchising, is looking forward to replicating the brand’s rapid growth in the US and Canada in the UK: “Opening our first few UK locations has come at such a pivotal time, as families plan for their children going back to school in the autumn.

“The turnout at both events is proof of the demand for our kids’ coding curriculum in their respective communities and we’ve been blown away by the initial response.

“If the launches of Code Ninjas Watford and Code Ninjas Pinner are anything to go by, the next few launches, which will be taking place in quick succession before the year is out, will put Code Ninjas on the UK map.”

Code Ninjas says a third coding centre will be open in Chandler’s Ford in the next few weeks.