COMMON MISTAKES MADE BY FRANCHISEES REVEALED BY INDUSTRY EXPERT 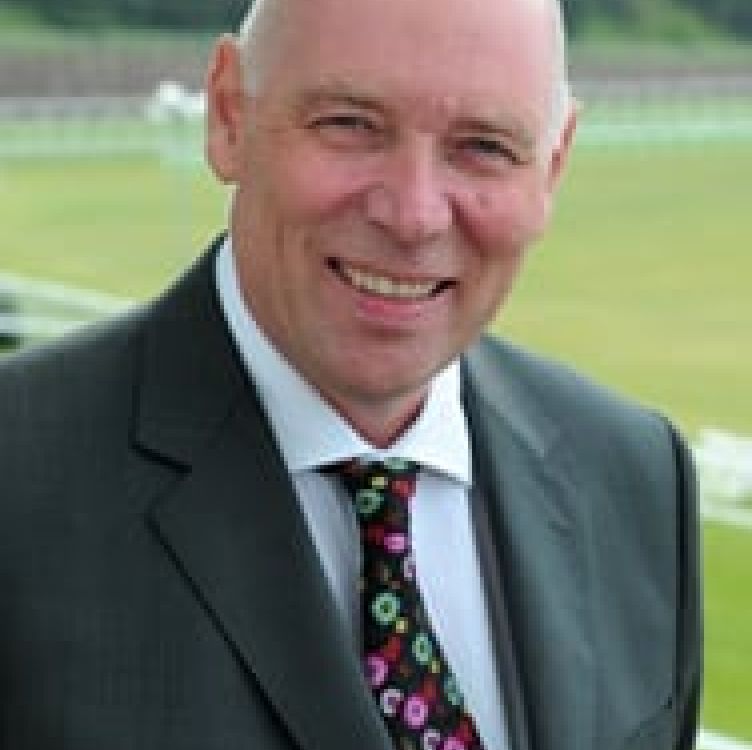 Gary (pictured), who previously grew integrated care provider Safehands Group into a £5.5 million turnover business, explains: “New franchisees often think they have bought a going concern rather than an opportunity, but the latter is very much the case.

“Many new franchisees also think that once they have the word ‘director’ on their business card they are a success, but this very much is not the case.

“Other common pitfalls include franchisees paying themselves too much too soon because they think they deserve it, while a number also do not understand the definition of ‘support’ in a business sense.

“A franchisor is there to provide guidance and knowledge, not run the business for a franchisee.”

“There is the ‘baby’ stage, when they need lots of support, followed by the ‘toddler’ phase, when they can start to stand on their own feet, and, finally, the ‘stroppy teenager’ stage, which can often involve complaining about being born and thinking they know better than the franchisor.

“It is really important that would-be and new franchisees are aware of the common mistakes and assumptions that are made, so that they are fully prepared for the journey ahead.

“Get it right and franchising can be a fantastic way of doing business with the satisfaction of being self-employed, but with a robust and proven business model.”

Gary has one final tip for anyone thinking about setting out as a franchisee - take 60 minutes to read the motivational business book ‘Who Moved My Cheese?’, which explains how to deal with unexpected change in someone’s business or personal life.