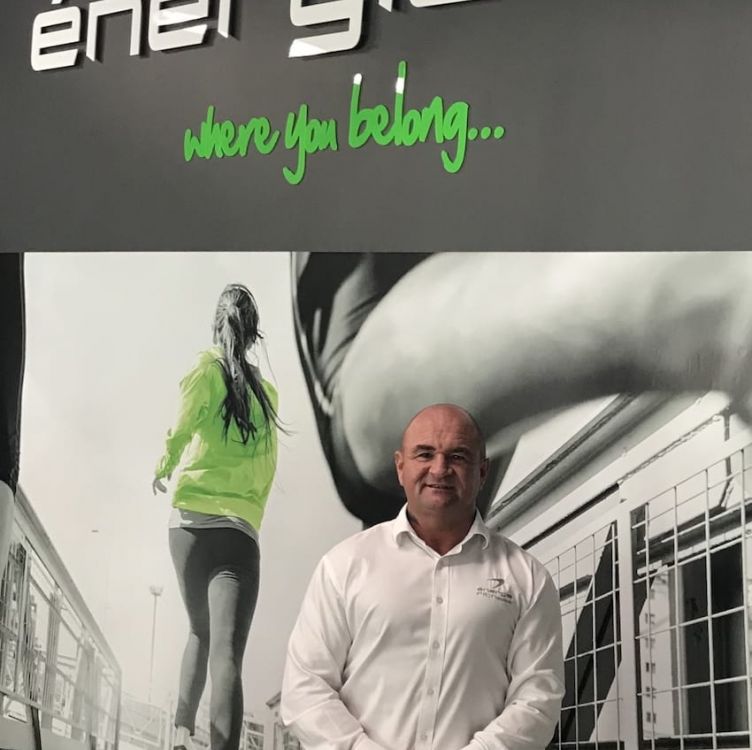 The ambitious target set by the company’s head of franchise sales, Mike Carr (pictured), when he took over the role has been met, with Energie Fitness Scotland’s franchise network growing from six to 12 clubs.

New clubs will open in Ayr, Glasgow, Dumbarton and two in Aberdeenshire, while the deal has just been signed to open number six.

Mike says: “I knew we had a great product and that the demand was out there, so for me setting a target of doubling the size of the business in one year was realistic and I’m delighted that we can now say it has been achieved.

“I view my role as giving people an unbelievable opportunity to transform their lives on a huge scale.

“These franchisees are not coming on board by accident - we have a great product, with a proven model, that hits exactly what the booming fitness market is looking for.

“We will be looking to add another six-eight next year and again I believe this is very achievable.”

Mike started working with Energie Fitness Scotland over six years ago as a favour to a friend.

“Previously I was working with a high-end equity company, which bought and sold hotels abroad, but when the bank slump occurred and investment went down I decided to take a break,” he explains.

“This was when the owner of Energie Fitness in Dundee, my local club, approached me and asked me to become manager.

“Initially I turned it down, but I was talked around and agreed to take over for three months. And seven years later I’m still with the company.”

Mike puts the success achieved by Energie Fitness Scotland down to its business model: “We make gym membership affordable, but also give people top quality customer service, ensuring they enjoy their experience and want to come back.

“When I show potential franchisees our model and the potential for success, most are instantly interested.”

Start your own Thérapie Clinic franchise

Send a free enquiry to Thérapie Clinic for further information!