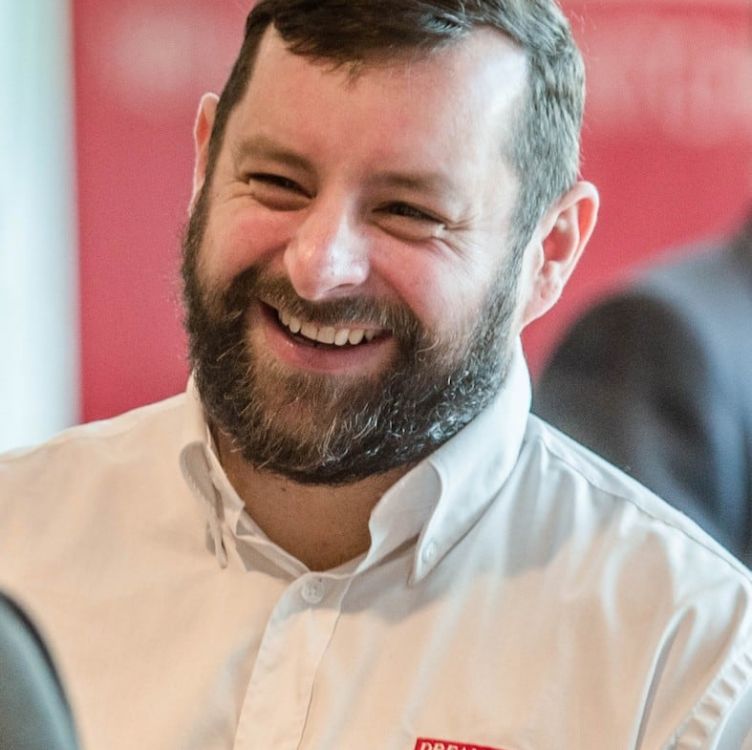 Safety net of the business model is the biggest positive, according to Simon Herbert

Simon Herbert has no regrets about leaving his employee days behind and becoming the unlikely owner of a Dream Doors franchise.

After working as an engineer for most of his life, he opened Dream Doors Gloucester two years ago - but says no one was more surprised than he was when he decided to take on a showroom for the kitchen makeover company.

Simon explains: “I’d been in and out of engineering roles for about 18 years, but I never really felt comfortable working for someone else. I was made redundant from an engineering role for Toyota in 2007 and started an advertising business that I ran for seven years.

“I ended up going back to Toyota for two years, but it wasn’t really for me. I went back to save up some money. I was getting franchise newsletters at the time and I saw this opportunity with Dream Doors.”

Simon admits he would have laughed if someone had told him he was going to end up working in kitchens.

“The only kitchen I was into was my own,” he adds. “But after experiencing running my own business, the thought of going back into employment - I just couldn’t do it.”

The biggest positive with Dream Doors is the support that you get from head office, according to Simon: “With Dream Doors, you get the safety net of the business model and everything else that comes with being in a franchise business.

“We make monthly sales here that outstrip annual sales at some standalone kitchen firms. Running your own business makes you realise you wouldn’t want to go back to willful employment.”

Start your own Pram Parlour franchise

Send a free enquiry to Pram Parlour for further information!