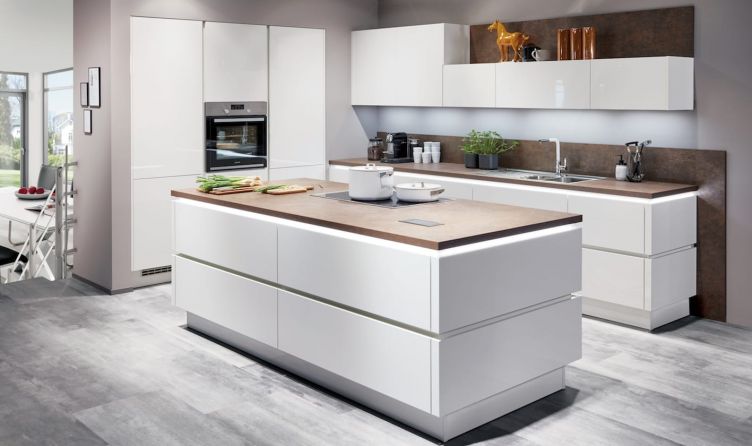 Kutchenhaus plans to open 17 UK showrooms in next 18 months

Kutchenhaus has reported an 11 per cent growth in year-on-year revenue, defying the ongoing pressures on bricks and mortar retailers in the UK.

The franchise business, owned by German kitchen manufacturer Nobilia, has 31 showrooms nationwide and has plans to open a further 17 UK retail stores in the next 18 months.

This expansion, coupled with its growing ecommerce presence, has prompted the firm to forecast a 22 per cent revenue growth target for the next 12 months, with international expansion also on the horizon.

Employing over 100 people across its Manchester head office and UK store footprint, Kutchenhaus, which was established in 2004, also has three stores in Australia and is on course to open a store in Miami.

Sean Ford, national head of sales and operations for Kutchenhaus, says: “There’s no doubt trading conditions are tough for many bricks and mortar retailers and the home improvement market is extremely competitive, but our franchise owners are helping us buck the trend by creating an engaging store environment.

“We also feel our competitive pricing and ability to make the highest quality German manufactured kitchen affordable gives us a unique position in the market and the confidence to expand internationally.”