PACK & SEND celebrates decade of success in the UK 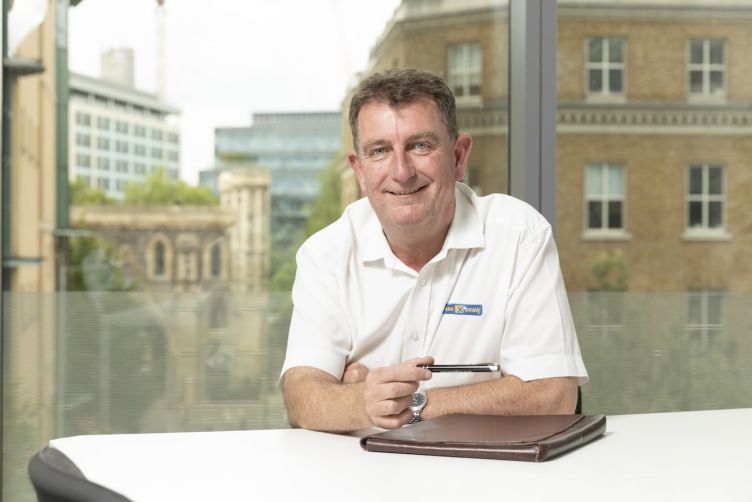 CEO Mike Ryan is thrilled to reach such a significant milestone

PACK & SEND, the international shipping and courier company, is marking a significant milestone this month - a decade of growth for its UK franchise network.

The Australian brand enjoyed 20 years of success in its home country before launching in the UK in 2009. Since then it’s established 17 service centres, with the 18th due to open in Glasgow in Q2 of this year.

“Since we arrived in the UK, our specialist service received the same reception that it did in Australia,” he explains. “It’s appealed to business and private customers on both sides of the globe and it shows that logistics needs don’t differ that much across global markets.

“Ultimately, people have less trust in a faceless service, whereas they feel they can rely on the teams they meet in our franchisees’ service centres - that’s why these past 10 years in the UK have been so successful.”

According to PACK & SEND, its UK network now boasts a healthy turnover, while positive online reviews are testament to the company’s focus on first class customer care.

The UK business has also been testing two significant additions to its franchise package: new joiners now receive an assured number of sales leads from PACK & SEND, as well as having their marketing spend match-funded by the franchisor.

Two investors who have reaped the benefits are brothers Aneel and Shahzad Memon, who opened their franchise in Birmingham Hall Green in January.

Aneel says: “The guarantees were a distinct part of our decision making process. We have long-term plans for PACK & SEND Hall Green - it’s a significant part of the future for our families.

“Seeing a substantial period of sustained growth for PACK & SEND in the UK, in addition to its heritage in Australia, was the proof we needed to invest in the franchise.”