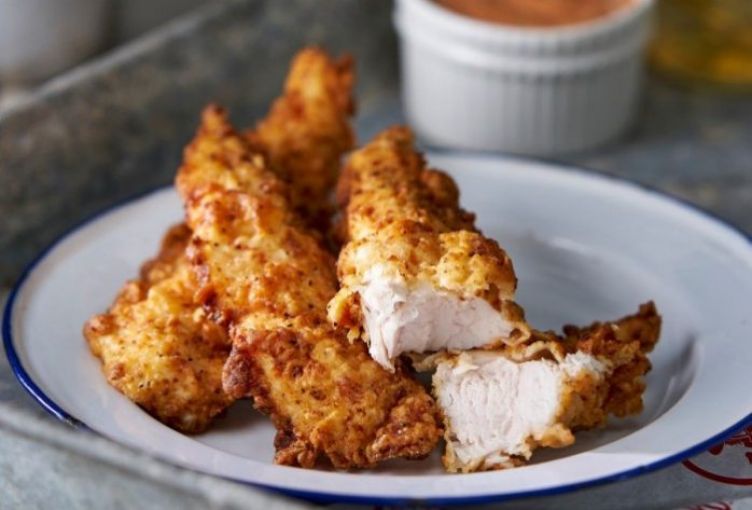 The American fast-casual concept which specialises in cooked-to-order chicken will open its next UK site in the Bluewater Shopping and Leisure destination, bringing its Arkansas, flavours to the southeast of England. This first new opening of 2020 comes just two years after the brand’s first UK launch in London’s James Street. Since then, demand has been such that two further London sites have opened in Brunswick Centre and Soho, and Slim Chickens’ restaurants are now established in Cardiff, Bristol and Birmingham.

This latest opening is also confirmation of BRG’s plans for Slim Chickens, with more new restaurants planned to open in key UK cities throughout 2020. Richard Pigott, head of operations at Slim Chickens, said: “We continue to have a fantastic response to Slim’s in the locations we have opened so far and the number of “Slimthusiasts” is growing rapidly across the UK and in keeping with all of our other outlets, our most recently opened restaurant in Bristol is already performing way ahead of our expectations. We are really looking forward to further extending our special brand of chicken into the South East and into Bluewater Shopping Centre.”

Start your own McDonald’s franchise

Send a free enquiry to McDonald’s for further information!

Discussed at the interview stage