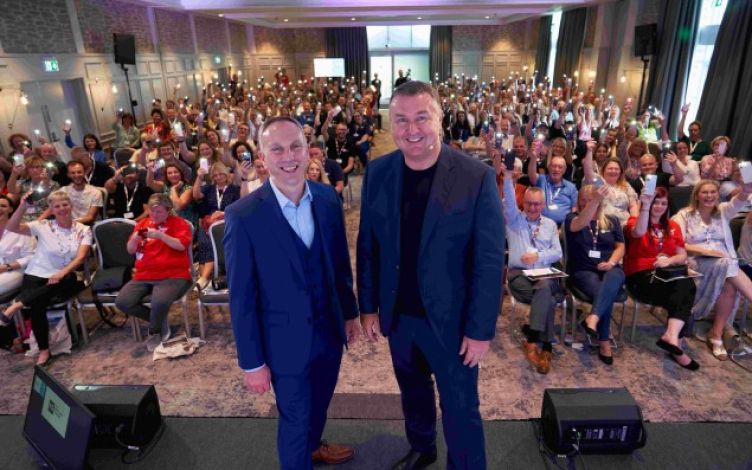 This was the home-based franchise's busiest November on record

The Travel Franchise has released its latest sales figures, revealing a 53 per cent increase in Black Friday sales, compared to the same period in 2019, making it its biggest ever sale.

Co-founder Paul Harrison said: “Yesterday (29 November – the follow-up after Black Friday) was also phenomenal, nearly double our usual sales per day. Normally, when there is a large sports event such as the FIFA World Cup, sales go to the floor but yesterday they went through the roof.”

The company attributes its growing success to the ever-increasing strength of its consultant network. Focusing on quality over quantity, the increased support for its consultants, which launched in September, has seen significant investment and developments in training, staff, technology, as well as the launch of its mastery programme.

“We continue to buck the national trend as our sales are soaring, despite the nation tightening its belt in other areas,” added Paul.

“We’ve experienced the best August, September, October and November in our company’s history. Both our customers and consultants are passionate about sales, and it shows in our figures. Even factoring in the rise in the cost of holidays since 2019, there are still fantastic deals to be had and our customers are choosing to spend more than ever on holidays.”

Palvi Harvey, one of The Travel Franchise’s most successful members on Black Friday, said: “Black Friday was an immensely busy day this year as I juggled emails, texts, WhatsApp messages and phone calls. It was a day of adrenaline and elation as the bookings rolled in. I booked holidays for customers to destinations such as Jamaica, Thailand, Dubai, Turkey, and the Canaries.

“The Travel Franchise fully gears up for Black Friday and it’s experiences like this that prove to me that I’m in the best business in the world.”